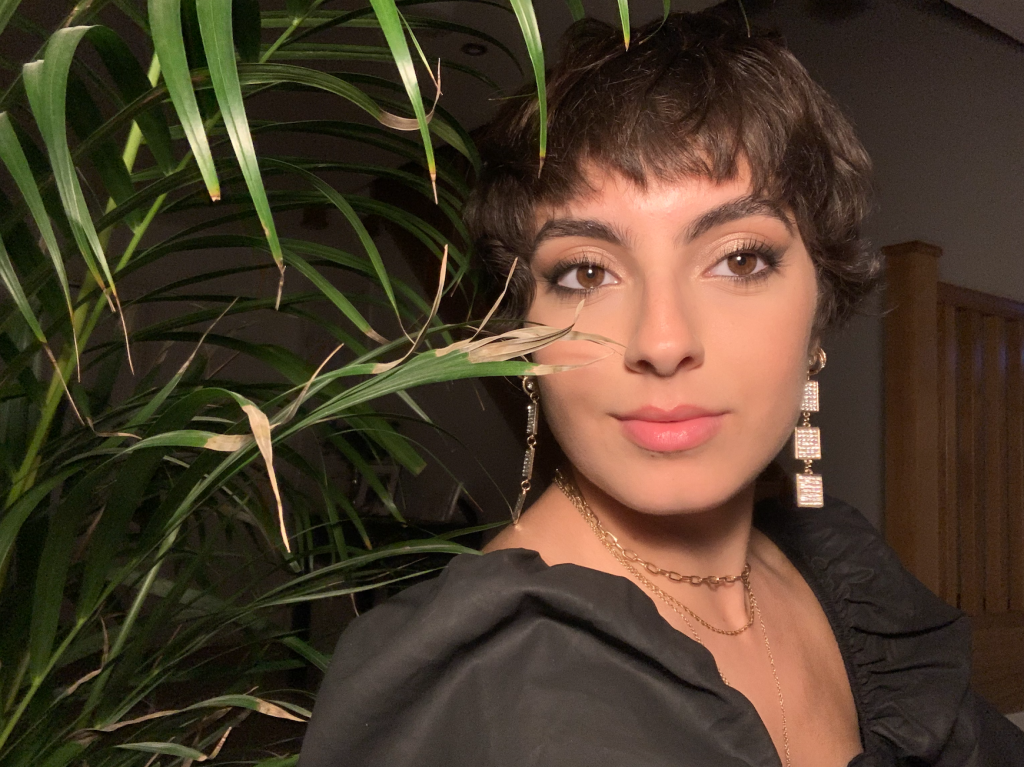 Zain Alsoud currently works with SCAN UK (Syrian Charities and Associations Network in the UK). We met her at the Refugee Week International Meetup in March.

1. What have you worked on recently that you want to tell us about?

Recently, My work with SCAN UK has been focusing on improving the dialogue within the Syrian diaspora in the UK. We have, so far, completed 1.5 out of 3 workshops which are based in different locations across the UK and with a different target audience. We are currently completing our Leeds workshop which focuses on storytelling and crafts, participants are fashioning a diorama (shoebox room) to display any fond memories they have of Syria, whilst also telling one another stories of the past.

2. How would you describe your job/ what you do to a five year old?

My job with SCAN UK can only be described as being a professional virtual cheerleader. The main purpose of my job is to promote the work that our member organisations do online so that they can get more support from other people.

3. What is the worst job you’ve ever had?

I used to work in a takeaway that scored ‘0’ on their food safety rating… I think that speaks for itself (lol).

4. Where did you grow up and what was it like?

I’ve lived in the West Midlands for my whole life, it has a huge reputation for being home to one of the worst accents, but it really isn’t that bad. Being a second-generation British-Syrian, it was interesting to see my parents figure out how to navigate the drastic culture clash whilst my sisters and I grew up. Essentially, they became more lenient as time went on (this is good as I am the second-youngest child). Before the revolution started, we would spend at least a month a year in Syria with our relatives. I also, like my parents, remember noticing a huge difference between the two countries in terms of development, climate, culture and mobility. This stark difference has made me really grateful to have been raised in England but, simultaneously, deeply miss my country of origin.

5. Growing up, what was your dream job?

My parents are both doctors so, surprisingly, I used to dream about going to work with them and curing terminally ill patients via my incredible professionalism and medical expertise (normal, right?). The apple did not fall far from the tree as I am soon to start my studies in medicine at the University of Manchester. Am I incredibly stupid for not researching other careers? Perhaps.

6. If you had to be shipwrecked on a deserted island but had food and water, what two items would you want to have with you and why?

Assuming that these two items are incapable of returning me to civilisation and are not needed for survival, I would bring a male human who is as genetically different to me as possible (for both entertainment and in case we need to start our own civilisation good old Adam and Eve style) and I would bring a near-enough-never-ending-supply of sun cream because I am assuming this island will be subject to a warmer climate.

7. How do you think your family and friends would describe you?

I really think it depends on who you ask. For example my mother would say messy, unruly but lovable. My close friends would say funny, kind and trustworthy. My sisters, however, would simply say annoying.

8. Can you give us a film, podcast or book recommendation?

The Trial of the Chicago 7 (film), Behind Her Eyes (series), Being Mortal by Atul Gawande (book), A Thousand Splendid Suns by Khaled Hosseini (book), The Joe Rogan Experience (podcast).

9. Who inspires you to do what you do?

For me it isn’t a specific person but, moreover, the idea that I am incredibly lucky to have been born into such a nurturing environment. I am owed no credit for all the work my parents did to start a new life in England, yet I am reaping the benefits of their efforts. Acknowledging and coming to terms with this is something I have struggled with for a long time, but I try to see it as motivation to constantly improve and better myself. As a British-Syrian, I feel a huge duty to help Syrians in whatever way possible because I know that it easily could have been me in need of help instead.

10. What would make the world a better place?

In essence, if everyone had a deep appreciation of life and its quality (for themselves and others) and did something about this sentiment, many problems in the world would resolve. There would be an end to proxy wars, modern-day slavery and humanitarian crises. Mass-consumption of animal produce, over-fishing and global starvation would cease to exist. This list is not exhaustible, I am sure many people can think of other, perhaps more important things to add.