Our new online timeline is now live! For Refugee Week UK 2013 we are looking at the contributions of refugees to our history and heritage. This timeline and ‘living archive’ created by Refugee Week aims to acknowledge these contributions and highlight how refugees and their descendants have helped shape our nation. We hope you find […] 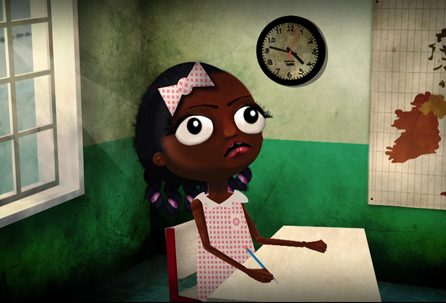 Casablanca at the Victoria and Albert Museum London
June 26th, 2012 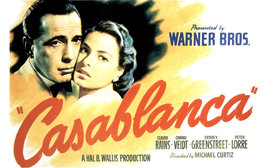 As fans of the composer Max Steiner we were excited to hear that on June 22nd, during an evening of events to promote Refugee Week, the V&A will host a free screening of the Hollywood classic Casablanca, for which Steiner wrote the soundtrack. We asked journalist Nick Shave to tell us how Steiner’s score develops […]

Proof that he grew up on a farm, Yashar Ismailoglu’s first memory is of being kicked by a cow. His second memory is of waking from a dream to discover a snake descending on him from a branch overhead. The snake landed on his shoulder and dragged its cold scales down the length of his […]

The Success of Refugee Week Scotland and their Opening Concert
June 13th, 2012

Muamba: Symbol of refugee struggle and success
May 9th, 2012

The plight of footballer Fabrice Muamba, who suffered a cardiac arrest while on the pitch on Sunday, has brought his dramatic life story into public view, says Sunder Katwala,Director of British Future. The article was published on the British Future website on 22 March 2012 “Joy as Muamba says first word” reads the Daily Star […]

InterACT: Bringing Communities Together Through Social Action
May 2nd, 2012

In the run up to Refugee Week, Leila, Project Coordinator of InterACT at the Citizenship Foundation, talks about the ways in which the project successfully brings communities together. InterACT brings together 16-25 year old asylum seekers and refugees with local young people to tackle issues they care about. The project enhances community spirit by building […]