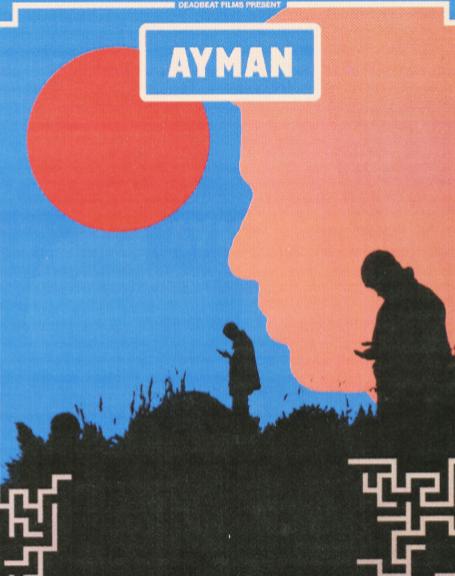 “What I have been through pushed me to the limit and cost me everything. But life is a challenge and if we give up, we give up on life itself” - Ayman AlHussein

Ayman was 20 years old when he reached Calais. He had crossed Europe overland from his home in Syria and ended up in camps in northern France for more than a year. Eventually, he squeezed himself into the largest suitcase he could buy and got a friend to shove it into the cramped boot of a coach bound for London.

‘‘Ayman’ chronicles the unbelievable story of a young Syrian refugee and his journey from the Jungle Camps of Calais to the UK. The film tells a very human and honest tale of a life worth fighting for, amid the world’s greatest refugee crisis since the second world war." (New York City Short Documentary Film Festival)

Join us for a screening of this 15-minute documentary, shortlisted for Best Documentary Short at The NYC Short Documentary Festival, and Q&A with both Ayman and Boris, the documentary’s director.