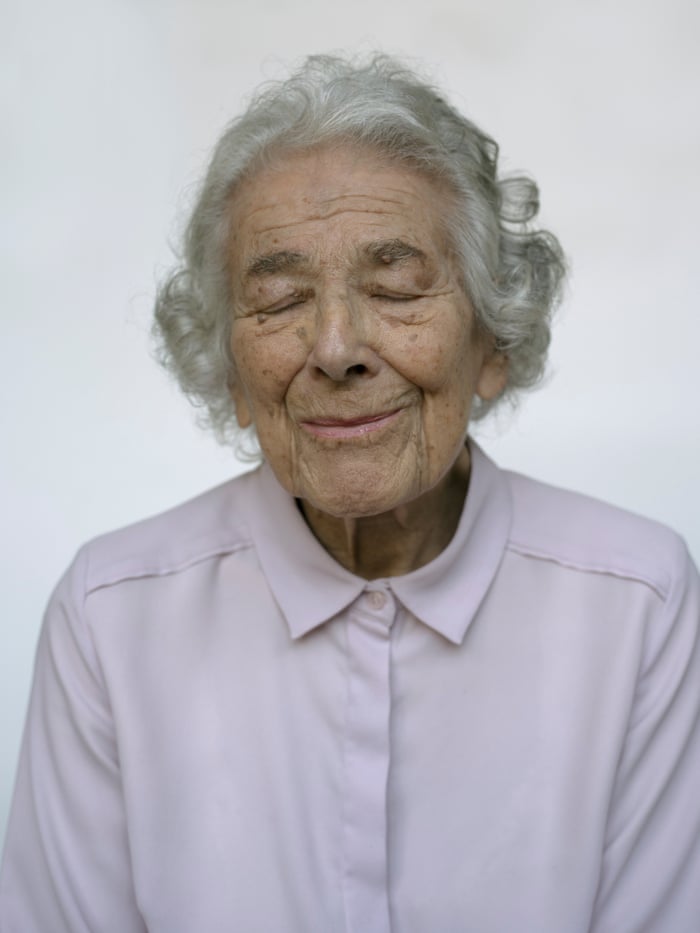 You, Me and Those Who Came Before' - portrait series by Jillian Edelstein at the V&A and Southbank Centre from 17- 23 June

The series of portraits, ‘You, me and those who came before’, commissioned by Counterpoints Arts, celebrates first and second generation refugees, including the late children’s author Judith Kerr in one of her last photographs, politician Magid Magid and actor Zoe Wanamaker. A reminder that people escaping war and persecution have been welcomed by communities in the UK for hundreds of years, and that their stories and contributions are all around us.

This year Counterpoints Arts collaborates again with the Mayor of London's office, curating a refugee related strand of the Festival, providing a taste of the upcoming Refugee Week. The programme will feature spoken word performances (headlined by poet Asma Elbadawi); music by The Damascus Band and Muslim Bilal; Afghan Camera Box project by Iranian photographer Farhad Berahman, and more.

Launch of Refugee Week at the V&A Museum, 16 June

Refugee Week season of films at the BFI

The programme includes a screening of Styx on 20 June, followed by a Q and A with director Wolfgang Fischer. Lone yachtswoman Rieke (Susanne Wolff) is sailing to Ascension Island to explore the man-made paradise created by Charles Darwin. En route she encounters a marooned vessel whose occupants need help. Defying all warnings, she attempts to follow her conscience and a nightmare begins.

Dance for Refuge return for the third year in a row, taking over the Grand Entrance and programming a set of music to help raise awareness of the importance of migrant culture in the arts. Followed by Don Letts’ DJ set: the legendary DJ spins upbeat reggae and tunes inspired by Refugee Week. Chineke! Junior String Quartet, Madz the beatboxer and rapper Awate will be performing in the Gamble Room (the main cafe), funded by PRS Foundation. See full programme and individual performers' event pages on our website.

Refugee Week at the Southbank, 23 June: music, drama and comedy

Romesh Ranganathan headlines an evening of comedy, ‘No Direction Home’, with comics from refugee and migrant backgrounds. And don’t miss Newham Community Opera’s ‘Full Circle’, inspired by the true story of local resident Jonathan Lofulo who fled DRC as a child, and got in with a tough crowd in Newham before turning his life around to help others in his community. The Clore Ballroom stage will be bursting with singers from a number of choirs, working with Together Productions’ Singing Our Lives project. A ground-breaking, cross-border theatre project devised via Skype, What’s Far is Near by Staging Sisterhood, led by Seenaryo, is appearing at the Purcell Room.

A performance by musician and street artist, Basel Zaraa, and live artist, Tania El Khoury, about the experiences of refugees. Zaraa creates a song inspired by conversations with friends and colleagues who have recently claimed refuge in the UK, using touch, sound and participation to connect audiences with the emotional and mental health challenges faced by people in detention centres. See details of the V&A and at SBC.