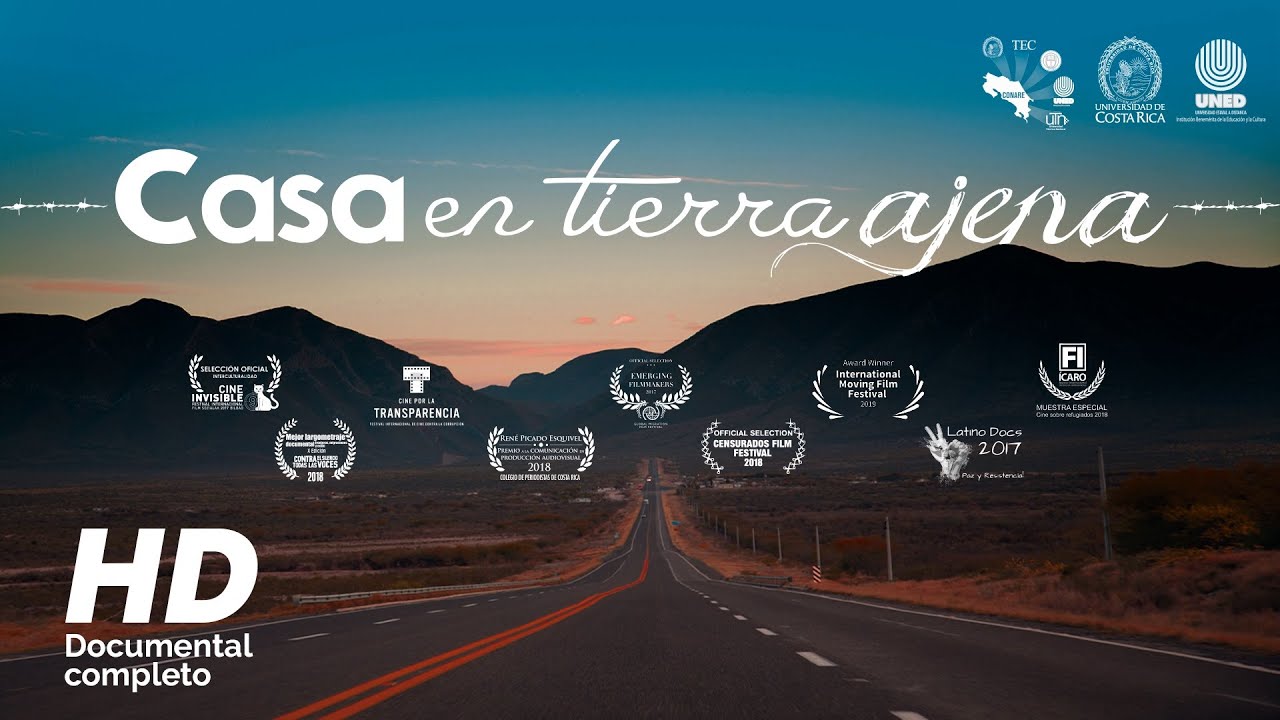 Home in a Foreign Land (2016) is a documentary that tells the stories and dreams of various people who are in processes of forced emigration in Central America. It also recovers the voices of those who have remained in their countries resisting and transforming their realities.

The "Casa del Migrante de Saltillo", located in Coahuila, in the north of Mexico, is the meeting place for these stories, as it is where the different migrants come together looking for a safe place to rest and regain their strength before attempting crossing the border to the United States.

The documentary exposes the factors of expulsion that force people to leave their countries, the increasingly violent and repressive control mechanisms that are imposed to try to stop migrants, and the solidarity that weaves without borders.