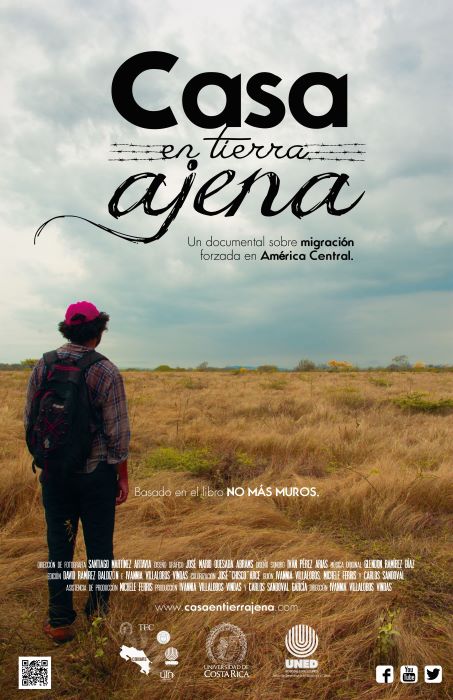 Discussion of the issues arising from the documentary, Home in a Foreign Land, which tells the stories and dreams of various people who are experiencing forced emigration processes in Central America.  The documentary exposes the factors that force people to leave their countries, the increasingly violent and repressive control mechanisms that are imposed to try to stop migrants on the move, and the solidarity that emerges between migrants irrespective of borders.

The film is available to view online for free from Sunday 14 June, on this link:
https://youtu.be/AkrZIumTRjI

This online discussion will take place via Zoom and will be presented by Armadillo Productions (independent film producers based in Manchester), in association with Community Arts North West.

Tickets: Tickets are free but are limited to 90 places only.