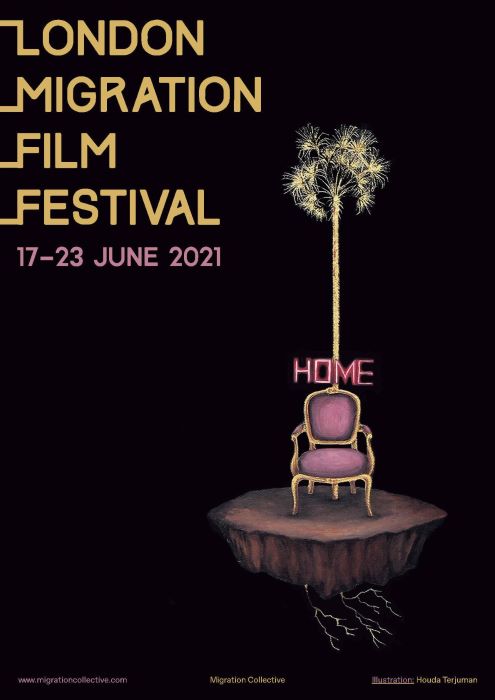 We are proud to announce that after a tumultuous year, from 17-23 June the London Migration Film Festival will be back for its fifth edition, in cinemas and online, with stories of people that for one reason or the other moved, or who carry movement in their blood, bones, souls and dreams.

With the aim of portraying the diversity and humanity of migration, our film selection reflects the many forms in which migration takes place. We always include a great number of fiction, short and documentary films focusing on the intersection of migration with themes such as immobility, parenthood, integration, race, gender, labour, friendship, tradition, war, and displacement - we are looking for stories that showcase the vast humanity inbuilt within migration.

Our programme includes light-hearted films, that remind us that there is happiness in movement, and we intentionally choose films focusing on diverse parts of the world and migratory routes, in order to challenge the expectation that most people move from the Global South to the Global North.

Our selection includes both films by established artists and directors as well as films by less known filmmakers who use new perspectives to analyse migration and refugee issues. In order to raise the profile and provide a platform for migrant filmmakers, we include films that were directed, produced and starred in by migrants.

We look forward to welcoming you back to the festival!