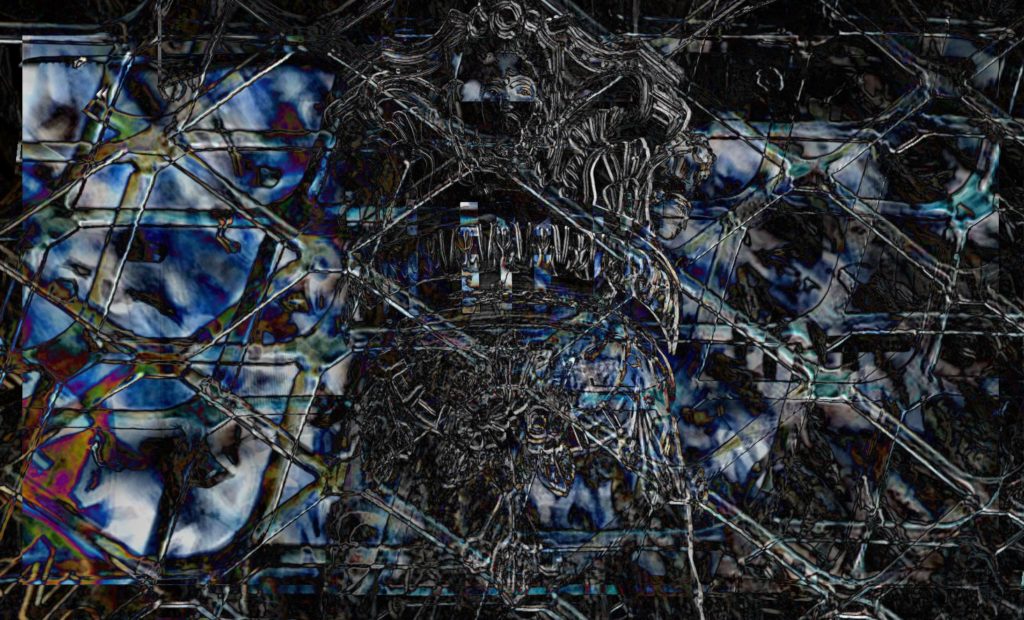 Counterpoints Arts has been developing a connection with the Iranian grime artist MC Tardast and are proud to announce  a unique performance for this Refugee Week.

Our first meeting with this talented and ambitious young MC was as part of our M.I.A.’s Meltdown collaboration with Southbank Centre in 2017. Tardast and his collaborator Farhood delivered a brilliant grime set on the Riverside Terrace stage.

The two friends and collaborators had founded Manteq, a UK based record label which promotes creativity, collaborations and music by young artists and MCs with experiences of displacement.

Tardast left Iran as a teenager and arrived in the UK in 2014 to seek asylum. Since he has been based in Liverpool. He lives in his studio, a house shared by some other artists in the now Manteq collective.

The performance Tardast is working on for Refugee Week will feature previous and popular tracks as well as a few new collaborations. Details of the digital platforms hosting the performance will be published shortly.