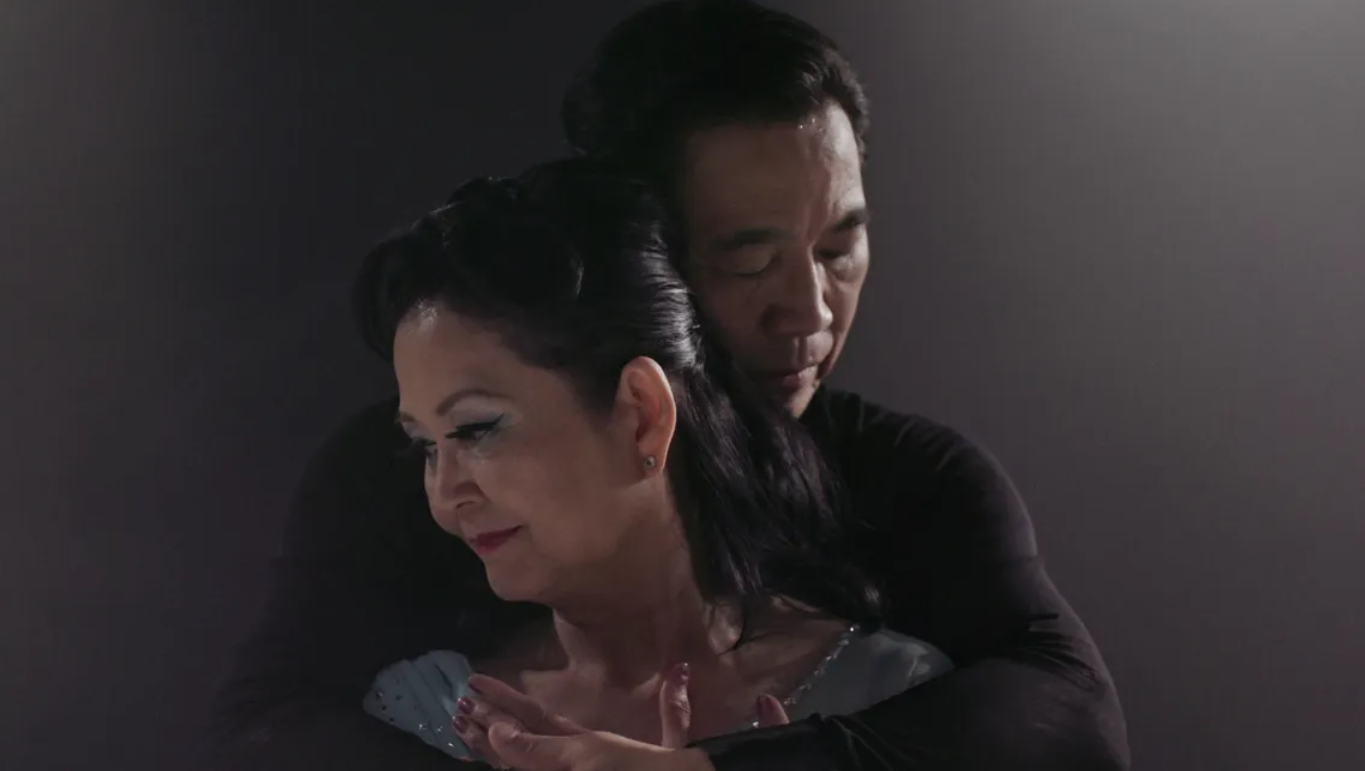 A special of selection of features and short films, with post-viewing discussion resources, available to watch at home for Refugee Week 2020.

Choose a film to watch at anytime during Refugee Week (15-21 June), or follow our suggested viewing schedule below and join the conversation on Refugee Week's Facebook page about each day's film/s. To access the films and resources, visit www.movingworlds.info.

Moving Worlds is curated by Nelli Stavropoulou for Counterpoints Arts.

Monday 15 June: For Sama
An intimate and epic journey into the female experience of war. A love letter from a young mother to her daughter, the film tells the story of Waad al-Kateab’s life through five years of the uprising in Aleppo, Syria as she falls in love, gets married and gives birth to Sama, all while cataclysmic conflict rises around her. Viewing details

Tuesday 16 June: Midnight Traveller
When the Taliban puts a bounty on Afghan director Hassan Fazili’s head, he is forced to flee with his wife and two young daughters. Entirely filmed using mobile phones, the film captures the uncertain journey that over the course of three years takes the family from Tajikistan to Europe. In his film Fazili poetically shows firsthand the dangers facing refugees seeking asylum and the love shared between a family on the run. Viewing details

Wednesday 17 June: I Migrati
Travelling, to feel at home: what are the colours of the world? A simple question and hundreds of kilometers to find an answer with a film camera, and a notebook. This is a trip of members Italian association Comunità XXIV Luglio, that works with disabled people, on the roads of central Italy to make a documentary that tells the phenomenon of the reception of migrants in small villages. Viewing details

Thursday 18 June: This is Home
An intimate portrait of four Syrian refugee families arriving in America and struggling to find their footing. They attend cultural orientation classes and job training sessions where they must "learn America", and when the newly imposed travel ban adds further questions and complications, their strength and resilience are put to the test. Viewing details

Friday 19 June: Sky and Ground
Starting out on foot from Aleppo Syria, Sky and Ground follows the Nabi family for 3 months as they made their way through and the Idomeni refugee camp near Thessaloniki, Greece into the Balkans and through Hungary, Austria and eventually Berlin. Along the way they suffer countless setbacks and heartache—all captured by our cameras with startling intimacy. Viewing details

Escape From England (age 8+): What if we were the refugees? What if we had to escape England? How could we get away? Would any country accept us? Viewing details

Space Refugees (age 8+): A grandfather with his granddaughter escape their ruined planet in search of a time/place on earth that will accept them: Babylon 570 BC, Rome 100 AD or London 2018 AD? Viewing details

Walk Run Cha Cha: Paul and Millie Cao lost their youth to the aftermath of the Vietnam War. Forty years later, they have become successful professionals in Southern California and are rediscovering themselves on the dance floor. Viewing details

The Dead Die Once
After settling into her new life in America, a Syrian refugee receives a visit from her past. Viewing details

One Cambodian Family Please For My Pleasure
In 1981, a lonely refugee from Czechoslovakia paints an all-too-appealing picture of her American life as she writes a letter begging an organisation to send a Cambodian refugee family so that she can help resettle them in her new 'hometown of dreams': Fargo, North Dakota. More details