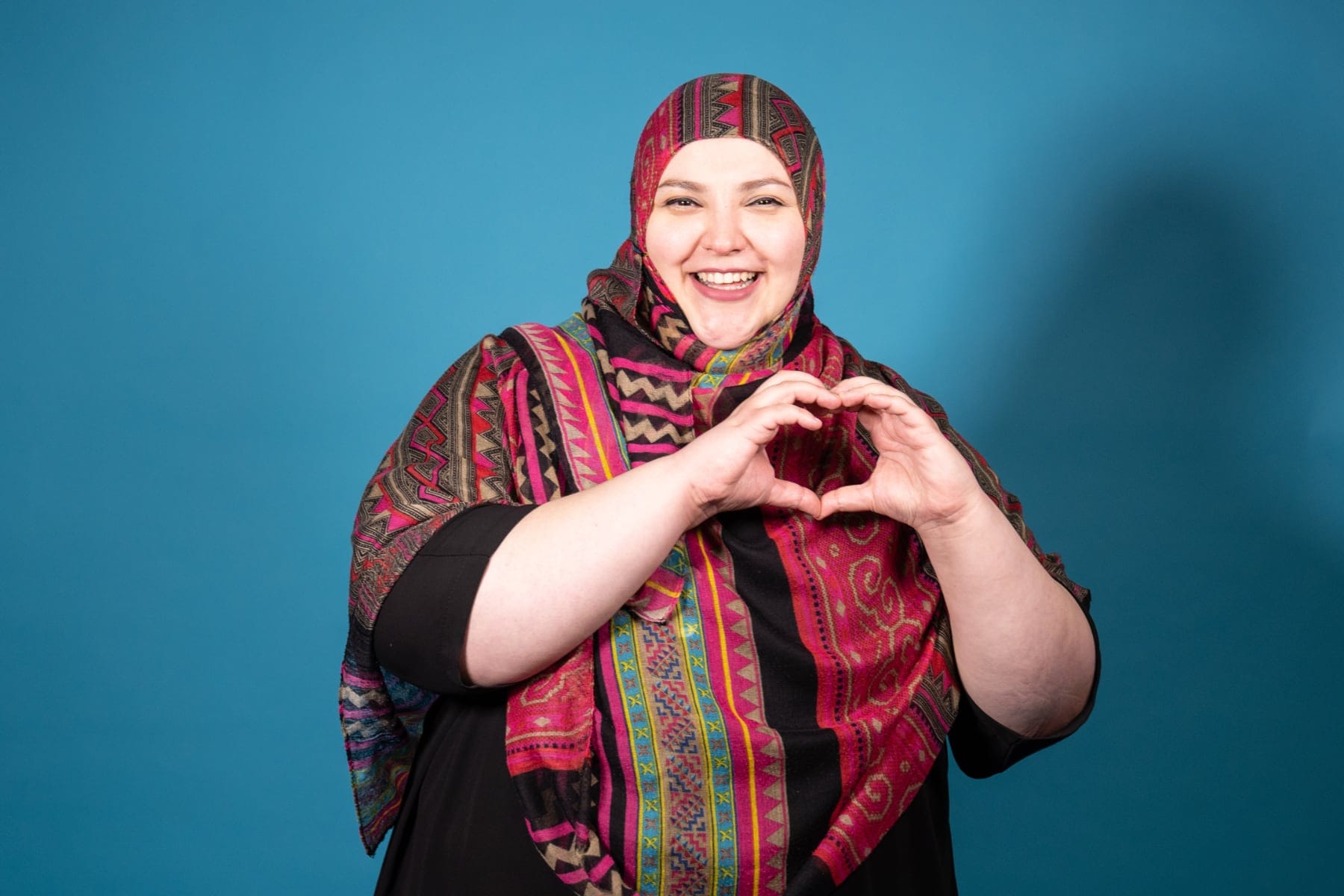 Schedule in some uncontrollable laughter with No Direction Home, as host Ola Labib introduces a night of stand-up comedy headlined by Fatiha El-Ghorri.

Fatiha El-Ghorri is a longstanding friend of No Direction Home and an emerging star of British stand-up, with recent TV appearances on The Jonathan Ross Show, The Russell Howard Hour and The Apprentice – You're Fired!

Ola Labib is known for her infectious charm, edgy material and wry humour. The only Black, Muslim, female, Sudanese comedian currently performing in the UK, she has already gained serious ground on the circuit. With her mission to smash stereotypes, Labib is one to watch.

The full line-up will be announced soon.

The No Direction Home comedy collective, produced by Counterpoints Arts, supports people from refugee and migrant backgrounds to learn the skills of stand-up.

Since they were founded in 2018, in partnership with Camden People's Theatre and comedian Tom Parry, they have performed gigs across the country with some of the best comedians around.

As part of Coventry City of Culture 2021, a new No Direction Home group was established in Coventry with a series of workshops and gigs led by comedian Stella Graham. And for 2022 the project is going to Greece, with new groups being established in Athens and on Lesbos.