Not Just a Refugee – A photographic exhibition by Adiam Yemane 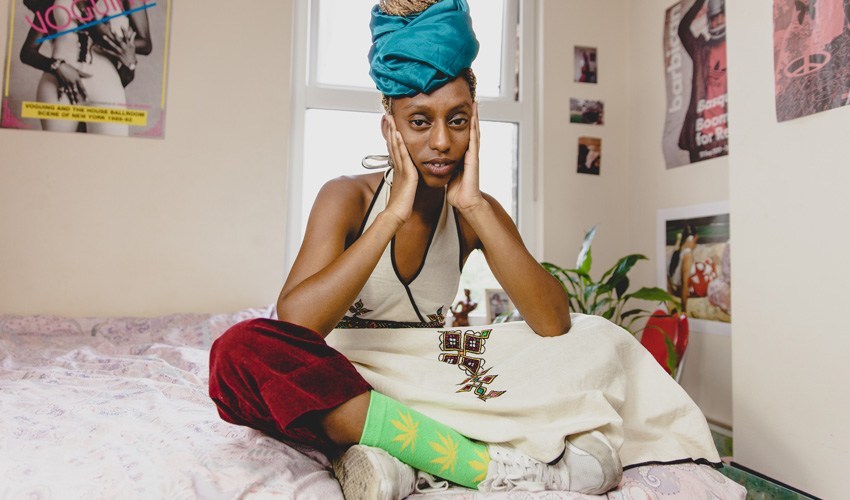 This exhibition offers inspiring stories of newcomers who entered the UK claiming asylum or as refugees. It celebrates the lives of people who have worked hard to fulfil their potential and despite, in many cases experiencing overwhelming odds, succeed.

The realities of life in their destination can often belie expectations – having to start all over again without many of the privileges they had in their origin country. Sometimes this means working three times harder than someone who has had the privilege of being from here or sacrificing their identity to fit in with the welcoming society that’s not always hospitable and accepting of other cultures.

This exhibition shares the stories of people, who after ten years or more of arriving in the UK are making a positive contribution to communities across London and in wider society as social activists, change agents and community leaders. They are role models to all who encounter them and their work.

The photographs and stories seek to interrupt our thinking about refugees and asylum seekers – to challenge our stereotypes and widely held assumptions that they are an inevitable cost or even burden to society. We know that their contributions are ofen overlooked, discounted or downplayed.

Adiam Yemane is a published photographer based in East London. She was born in Ethiopia and raised in Eritrea before coming to the UK as a teenager in 2005 as a refugee. In 2014 she studied photography and has been working as a freelance portrait photographer since 2015. She has been working with young people in communities for several years and met the Ubele Initiative through a Tottenham based youth project called Kori.

Over the past three years, she has been involved in Ubele’s emerging leadership programmes and has participated in several of their pan European projects. Currently, Adiam is working as an in-house photographer for Verizon Media, capturing photos during live shows and taking celebrity press shots in a studio setting.