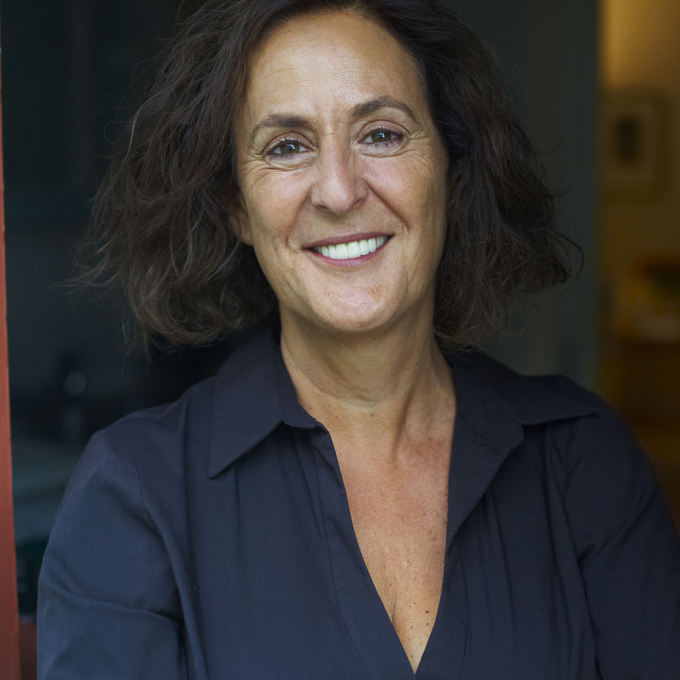 Modelled on Chaucer’s Canterbury Tales, the third volume of Refugee Tales sets out to communicate the experiences of those who, having sought asylum in the UK, find themselves stripped of their basic human rights and detained without charge, held indefinitely and living in constant fear.

Gillian Slovo is a South African-born novelist, playwright and memoirist. She has lived in London since 1964, when her family went into exile there from South Africa. She was a recipient of the Golden PEN Award. She has published thirteen novels, a family memoir and has also written three verbatim plays. Ice Road, set in Leningrad in the 1930s, was shortlisted for the 2006 Orange Prize. Red Dust, her novel based around the Truth and Reconciliation Commission in South Africa won the RFI Temoin du Monde prize and was made into a film starring Hilary Swank and Chiwetel Ejiofor.