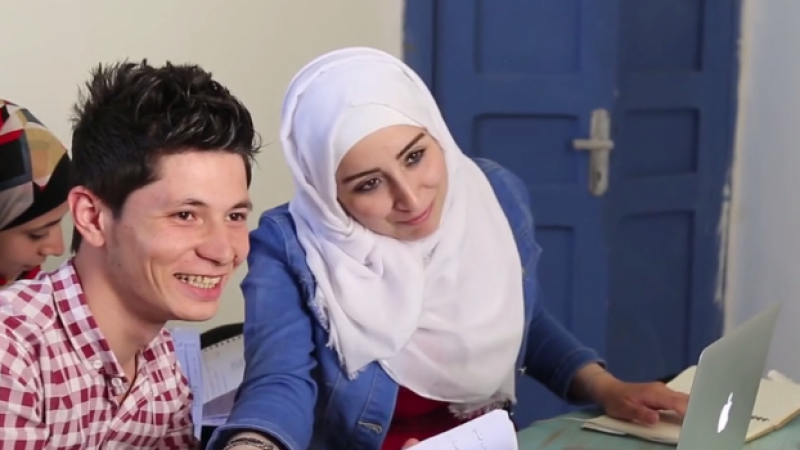 In honour of Refugee Week starting 18th-24th of June we will be screening this remarkable series of short docs exploring the experiences of exiled Syrians. What is it like to be in exile in a country that borders home? This documentary anthology, produced in workshops held in Beirut, Amman and Istanbul in 2017, reflects the diverse experiences of Syrian people displaced by the conflict. In a cinematic journey through different geographic and emotional landscapes we see how, in the words of Syrian author Yassin al-Haj Saleh, “the personal has become public and political… The public and political has become personal”.

Tickets are £10. Half the proceeds form the ticket sales will be going to Freedom From Torture charity.