Tales from the Congo Basin 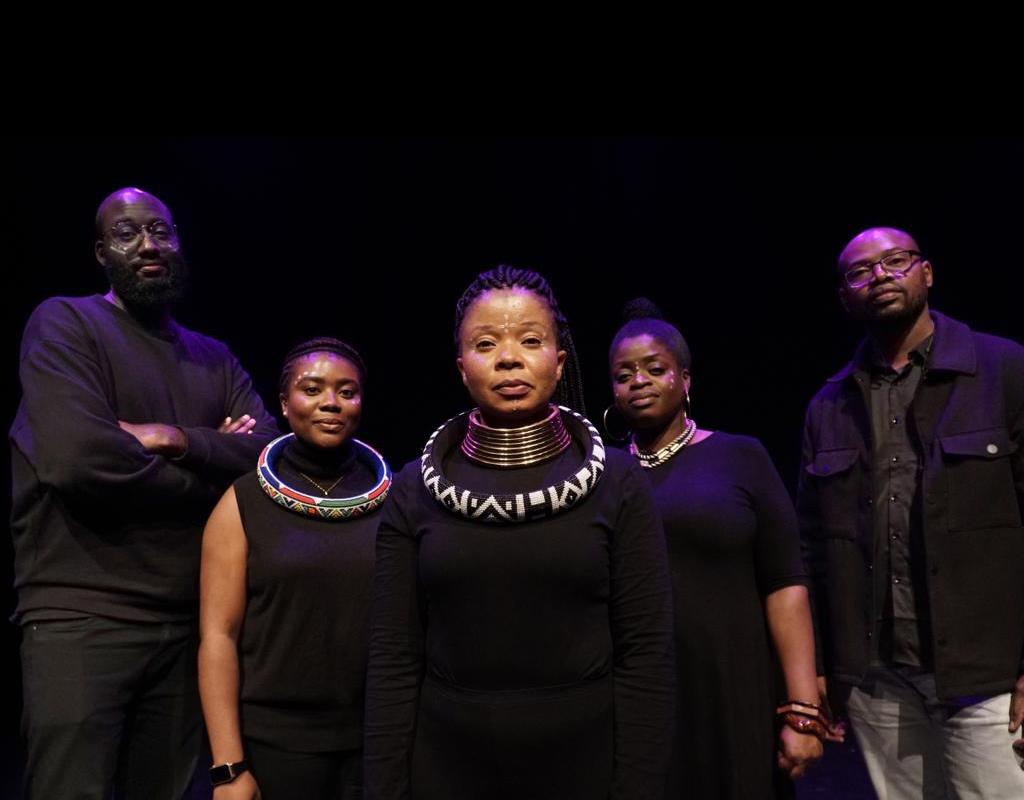 Gently explore climate change and its links to colonialism, race and migration in an interactive family session with storyteller and musician Emmanuela Yogolelo.

You’re encouraged to join in with the traditional songs, including call and response, clapping and body percussion, and hear music and stories from the region.

The Congo Basin is an amazing place. It spans six countries and is home to the second largest rainforest on Earth, and the world’s deepest river.

It is rich in wildlife, including gorillas, forest elephants, hippos, bonobos and okapis.

Yogolelo says, ‘Many rains/moons ago, where I come from, people used to come together most evenings and before bedtime, under a tree or around a fire, to listen to adults’ telling stories and learn.

‘Some evenings, a grandmother would be the storyteller. She could start her story with a song, and where I come from, music is communal and participative, so everyone would join in with singing, percussions or dance.

‘I can tell you straight away something is happening with Mother Nature, something has been done to the environment. Just like those people in the past, you can hear our personal experiences of climate change from a justice point of view and join in the story.’

Originally from Upper Zaire and Kivu in the Democratic Republic of the Congo, Emmanuela Yogolelo is a singer-songwriter, live performer, workshop facilitator, speaker and cultural leader.

Yogolelo developed her passion for music from an early age, soaked as she was in the musical surroundings of her native land.

She was exposed to the traditional acoustic music of the Shi and Mbuti pygmies, the musical genres of neighbouring Rwanda and Burundi, the music of the streets, the radio and the local nganda pubs.