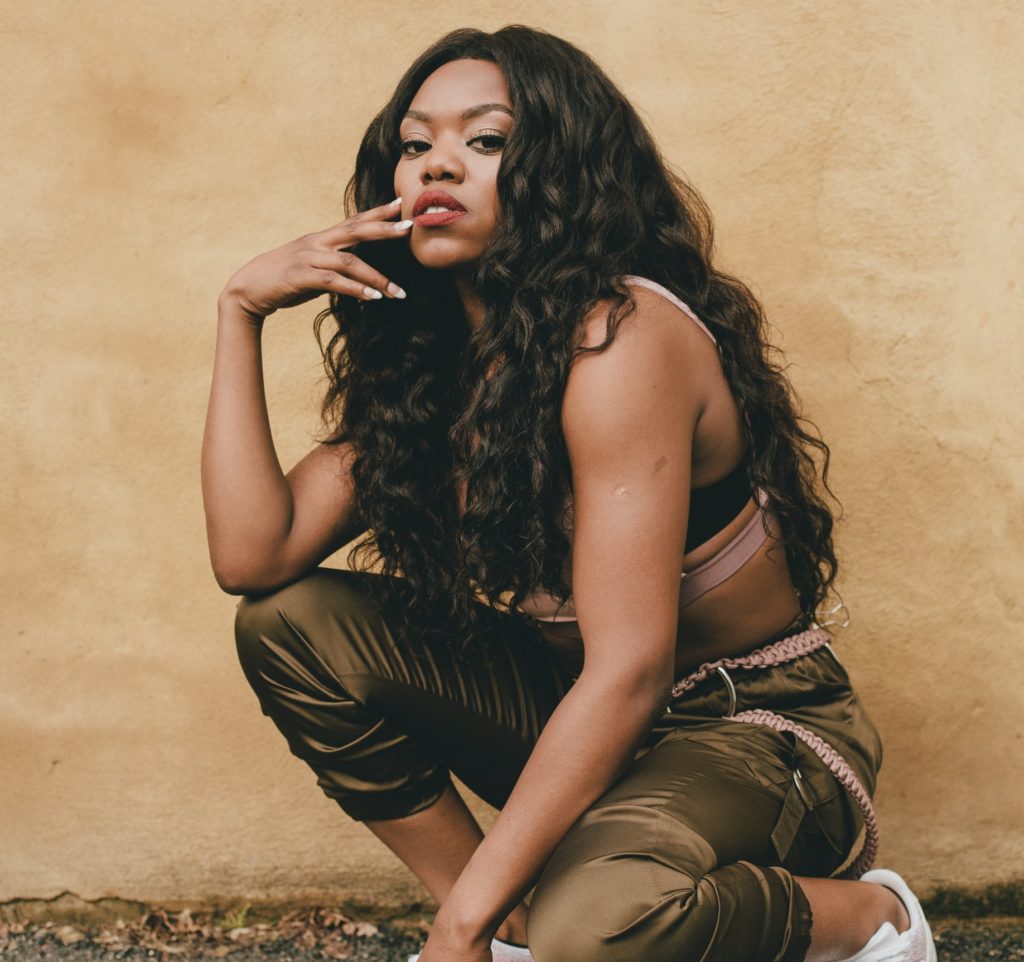 The song was commissioned by PopChange — an initiative led by Counterpoints Arts — and produced together with football fans to celebrate the contributions that migration has made to this popular sport.

The launch will be followed by a discussion bringing together former players, fans and artists. Topics will include:

More speakers to be announced shortly

For more information about PopChange and this special commission visit our website: popchange.co.uk

1. To be part of the live audience on Zoom, you must register via Eventbrite. The link to join the Zoom discussion will be emailed to you two hours before the event.

2. You can also watch the live streams on Facebook without registering. To receive a reminder just before the event starts, you can register and select "Receive a reminder" or RSVP on the Facebook event page.

PopChange (Pop Culture & Social Change) is a pioneering initiative led by Counterpoints Arts exploring how the power of pop culture can be harnessed for social change in order to shift the way we talk, think and feel about migration and displacement in the UK. www.popchange.co.uk