The Sounds of Hospitality 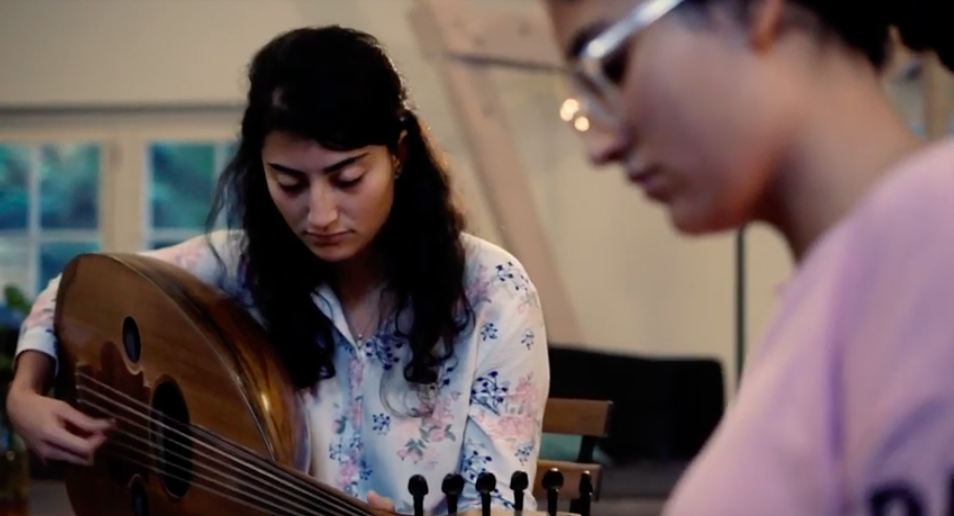 As a part of the project “Hospitality and European Film” (which involved several Nottingham-based partners), Michel Gasco and Parisa Delshad made this documentary film, “Sounds of Hospitality: Migrant Musicians in Europe”. The film follows six musicians in three European countries: the Netherlands, the UK and Spain. Nizar Rohana from Palestine, Jawa Manla and Linda al Ahmad from Syria, Sulaiman Haqpana and Ajmair Nikzad from Afghanistan and Babak Kamgar from Iran play their music and, through their melodies and stories, draw attention to their cultures, lives in their host countries and the turbulent history of migration.

The film is available throughout the week and is being presented here as part of Nottingham Refugee Week's online programme.