WE STILL FIGHT IN THE DARK

WE STILL FIGHT IN THE DARK 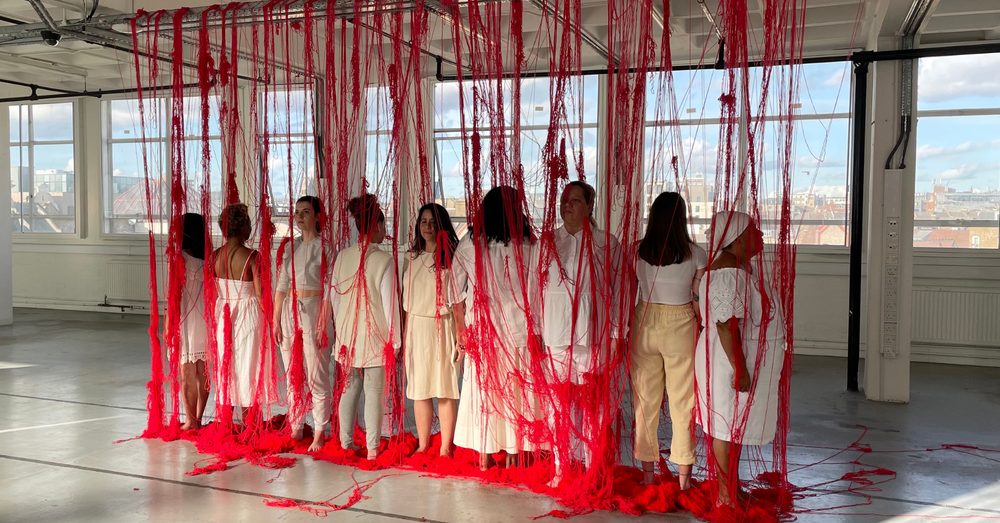 Bringing visibility to violence against Brazilian women in London

We still fight in the dark is a multimedia installation devised by Brazilian women survivors of gender-based violence in London.

The video performance questions the intersections between migration and gender tackling topics such as identity, belonging, violence and race. '

The red yarn makes visible the cruelty and reality of violence against migrant women, bringing an immersive & three- dimensionality to the video projection.

We still fight in the dark is creative response developed by Migrants in Action (MinA) and funded by ESRC IAA, to the findings from the research 'We can't fight in the dark': Violence Against Women and Girls among Brazilians in London' (2018) led by Professor Cathy Mcllwaine from the Department of Geography from Kings College London.