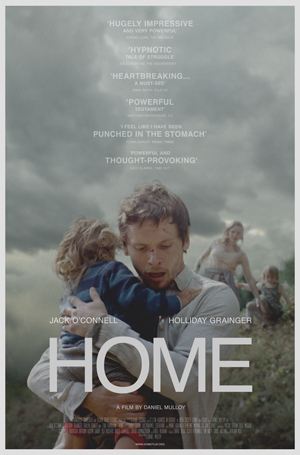 On World Refugee Day 2017, Refugees Welcome Haringey invites you to a screening of three short films:

Home
(20 mins, UK/Kosovo, 2016, Bafta Award 2017)
'As thousands of men, women and children attempt to get into Europe, a comfortable English family experience a life-changing journey of their own'.
Directed by Daniel Mulloy and starring Jack O'Connell and Holliday Grainger.

Fate, Wherever it Takes Us
(8 mins, Jordan, 2015)
'From the minefields to asylum, Qadar takes us through her journey as a volunteer and tells the stories of others through her own'.
First-time filmmaker Qadar Fayyad
From the film series 'Stories Untold - Arab Women Uncensored'