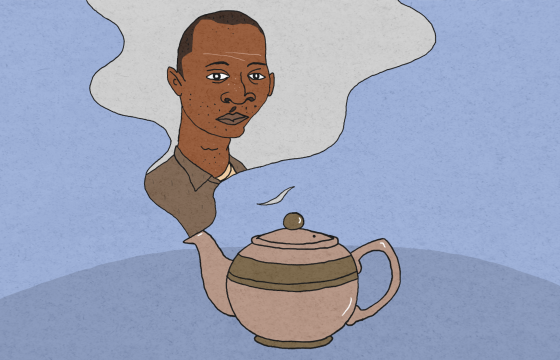 We’re delighted to share that the Fettle Animation video ‘You, me and those who came before’, commissioned by Counterpoints Arts for Refugee Week 2019, won Best Animation at the Royal Television Society Yorkshire Television Awards on 20 November 2020.

The short film is based on the stories and insights of people who have settled in Kirklees as refugees.

“Our film was up against some big budget productions but the judges thought that our film was ‘beautiful and evocative’ and made ‘a significant contribution to an important issue.'”

“It’s great for us to be recognised, but more than that we hope this gives encouragement to the awesome refugees that inspired the work.  They took the time to tell us their personal histories about how they came to the UK, their experiences of the asylum process and the amazing contributions they are making to their professions and communities.

“We are grateful to and the amazing organisations locally that helped us to make contact with them.   Sanctuary Kirklees, DASH, Kirklees Welcomes and the Carry My Story Project have all been tweeting excitedly about this!  They do amazing work, supporting people through difficult circumstances.”

Read more about the making of the film on the Fettle Animation website.