To mark 20 years of Refugee Week, we’re inviting you to write a 20 word poem. Here are some of the poems written so far – share yours using #SimpleActs, or email us.   20 word poems   Our favourite Saturday-night metaphor: ‘Journey’ Catches on like wildfire Infection. Explodes From hearthside To healthscare In a […]

Guest post by Soizig Carey, Arts and Cultural Development Officer, Scottish Refugee Council Refugee Festival Scotland is a celebration of the contribution refugees make to life in Scotland – the food and drink, music and poetry, dance, visual art and ideas that people bring with them when they seek safety in Scotland. For two weeks […]

This June, Refugee Week will have been celebrating the contributions, resilience and creativity of refugees for 20 years. Thanks to people like you, it has grown to become a powerful and unique national movement, bringing communities together and making space for a different story about refugees. Here’s how you can get involved in Refugee Week […]

Churches invited to take part in Sanctuary Sunday
May 4th, 2018 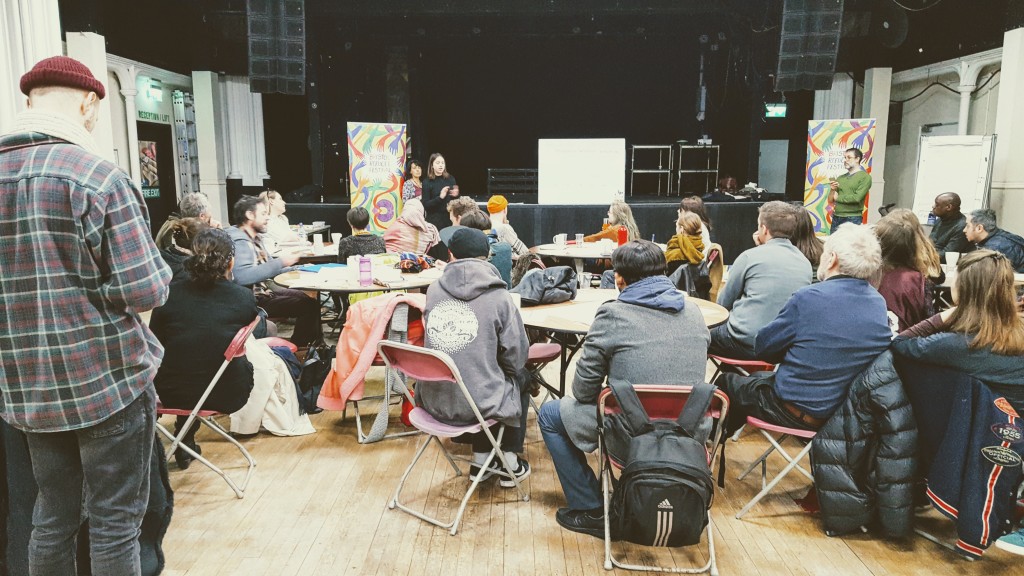 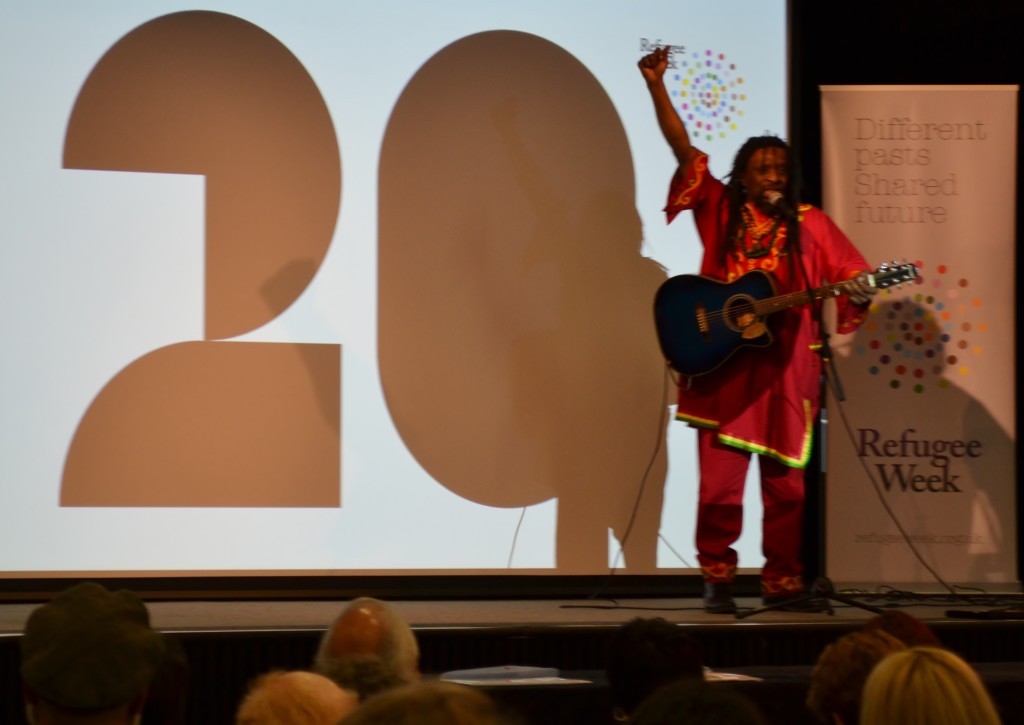 How to work “with” refugees as activists
February 26th, 2018 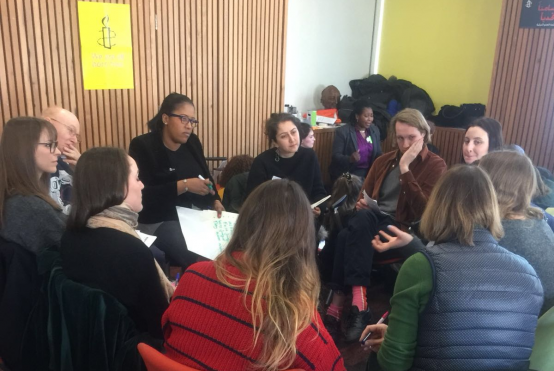 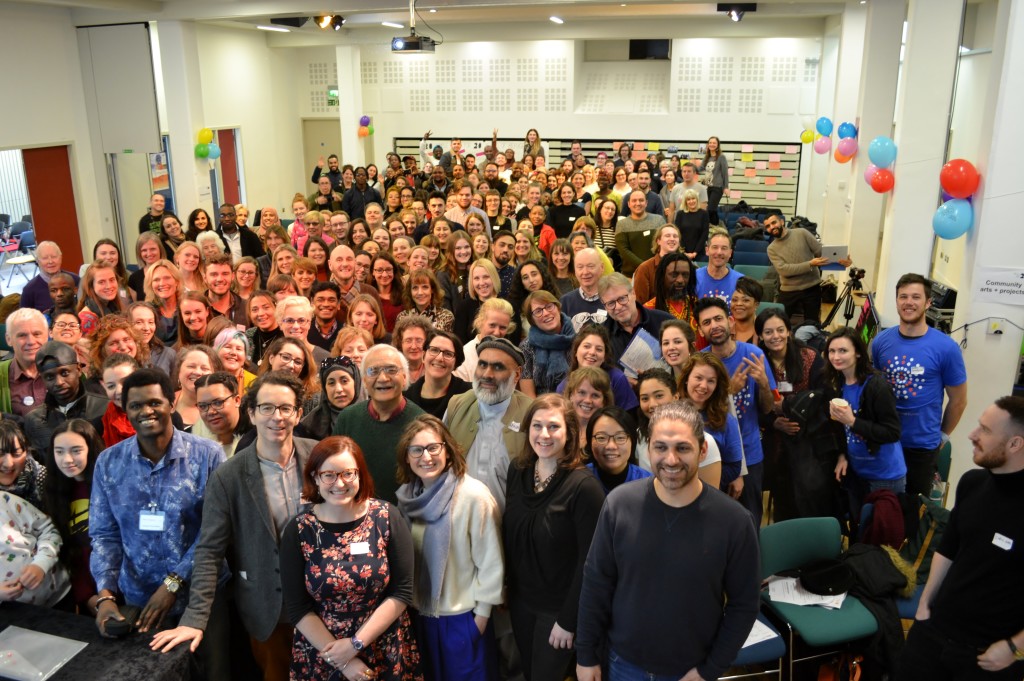 On 12 February 2018, over 250 people from across the UK gathered to share ideas and inspiration in preparation for the special 20th anniversary edition of Refugee Week (18-24 June 2018). Below are notes and resources from the six workshops that were held during the conference. For more details and visuals from the day see: Refugee […]