close
“My proudest moments are the quiet conversations”: An interview with Sabir Zazai
June 20th, 2017 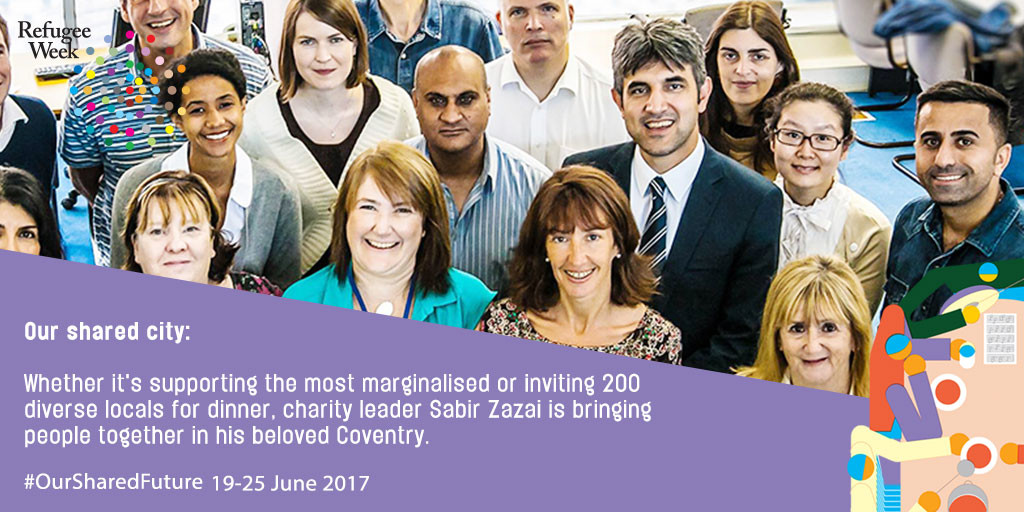 As part of the Our Shared Future blog series, Marienna Pope-Weidemann meets charity leader Sabir Zazai, and learns about his journey from Afghan refugee to community pioneer  Great oaks grow from humble beginnings. When Sabir arrived in Coventry via Dover in 1999, the acorn was just three people from the community doing what they could. Coventry has a […]

“They know the power of sharing their favourite toy”: The school that grew a community of welcome
June 19th, 2017 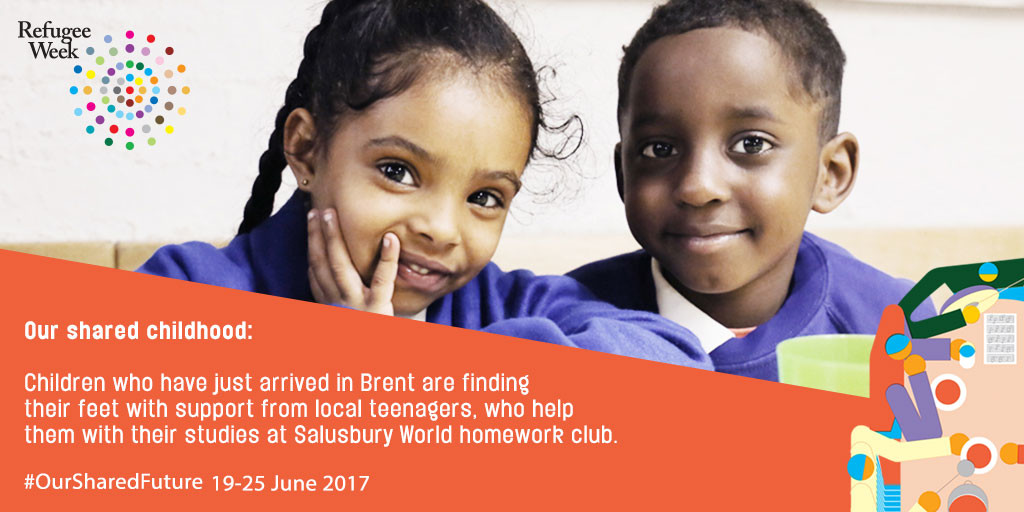 As part of our #OurSharedFuture blog series, Marienna Pope-Weidemann talks to Sarah Reynolds, who runs a charity supporting refugee families to become active members of their new communities. As a primary school teacher in east London for many years, it was her pupils that taught Sarah Reynolds about the labyrinth of barriers facing refugees in the UK. “Those […]

It is with great sadness we have learned of the passing of Mohammad Alhajali, one of the victims of the Grenfell Tower fire. Mohammad, who was 23, was a refugee from Syria, and was studying engineering at the University of West London.  With his brothers, he was helping to organise today’s Syrian Refugee Community Iftar, to […]

Meet the Refugee Artists Behind a New Exhibition
June 15th, 2017 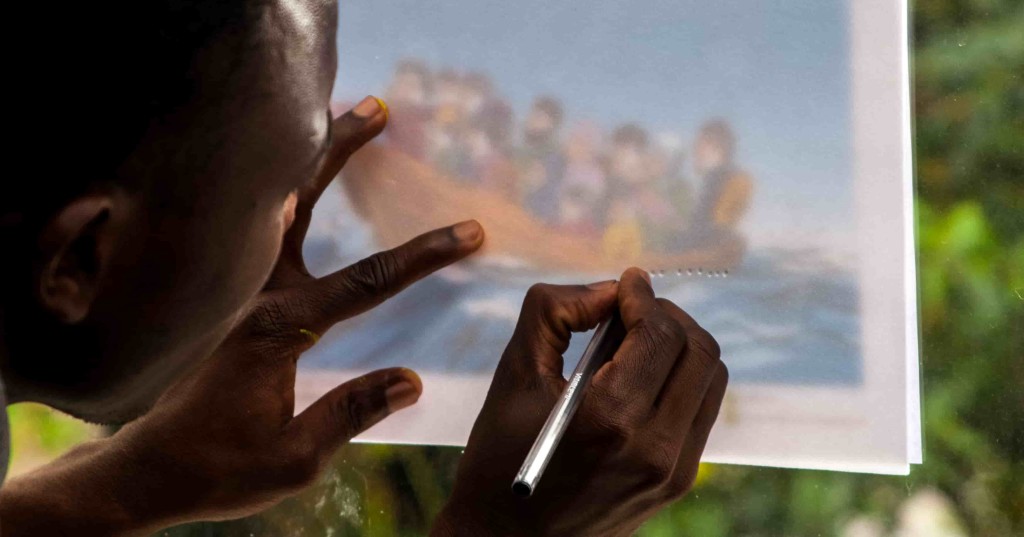 A guest post by Matthew Carter, British Red Cross (Refugee Week national partner) For so many people, art is a means of expressing how we feel about the world. In this respect, the young refugees adjusting to life in the UK are no different to the rest of us. Selassie and Helen are two young […]

Education Beyond Borders at University of East London
June 15th, 2017

A guest post by Paul V.Dudman and Rumana Hashem, University of East London June 2017 is finally upon us with the warmth of early summer sun and an impending election following on from a winter dominated by Brexit and Donald Trump. In this age of austerity and uncertainty, how should we approach pedagogy and how […]

Refugee Week is coming to some of the UK’s most prestigious cultural venues for an unmissable programme of events by Counterpoints Arts, the festival’s national coordinators. From virtual reality to interactive installations; Iranian hip-hop to the London Syrian ensemble, Counterpoints Arts presents a range of world-class performances and happenings, celebrating the Refugee Week 2017 theme of Our […]

Refugee Week is the UK’s largest festival celebrating the contribution of refugees and promoting understanding of why people seek sanctuary. The 2017 festival is 19 – 25 June (kicking off with the Great Get Together 16 – 18 June) and celebrates Our Shared Future. Here are six ways you can get involved: 1. Attend a […]

Refugee Week 2017 will see an expanded programme of arts events taking place in Ireland. Helen Carey, Director of Fire Station Artists’ Studios in Dublin, shares their plans for the week in this guest blog post: Refugee Week is a nationwide programme of arts, cultural and educational events that celebrate the contribution of refugees to the UK, and […] 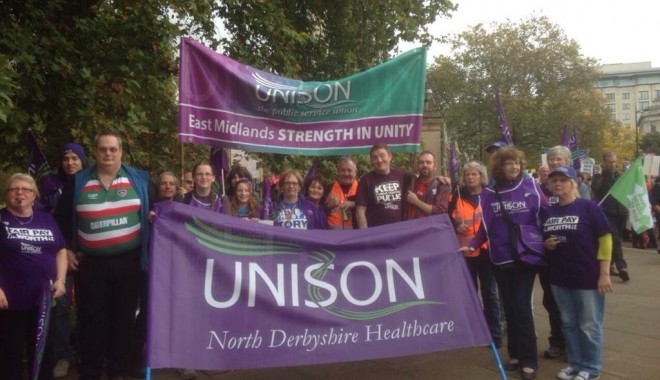 A guest post by Cathy Symes, Area Organiser for UNISON East Midlands UNISON in the East Midlands has almost 100,0000 members in over 70 branches. It is our intention to encourage our members and Branches to take part in Refugee Week by providing them with the links available on the Refugee Week website and sending […]

Refugee Week happens every year from Monday to the Sunday around World Refugee Day, which is 20 June. This means that Refugee Week will again coincide with the Muslim holy month of Ramadan this year. Refugee Week is a time for people of all faiths and backgrounds to come together to celebrate what we share, and we sincerely regret if […]