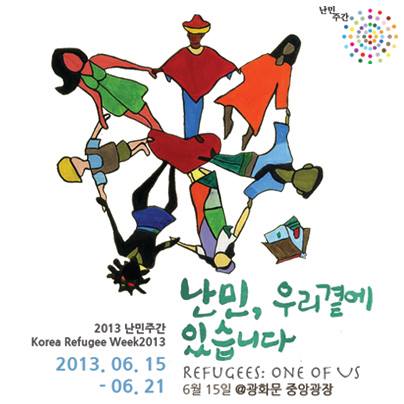 We celebrate South Korea joining the international Refugee Week coalition! We knew it was going to be a cracking year when we were contacted by Youngah Kim at NANCEN (Refugee Center for Refugee Rights in South Korea) to advise us that they were setting up 난민주간 – or ‘Korea Refugee Week’. Refugee Week South Korea […]

Highlights not to be forgotten from Refugee Week 2013
September 16th, 2013 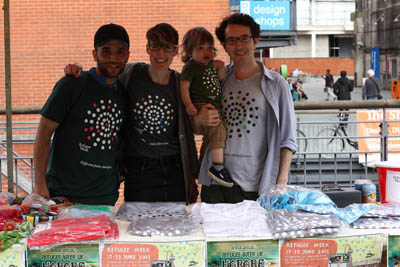 Thank you to those of you who have been in touch to share your Refugee Week 2013 stories and successes. We are still receiving evaluations and news from the week, which proves what a June it was! We recorded over 350 events co-ordinated by hundreds of supporters, and attended by over 70,000 people. And we […] 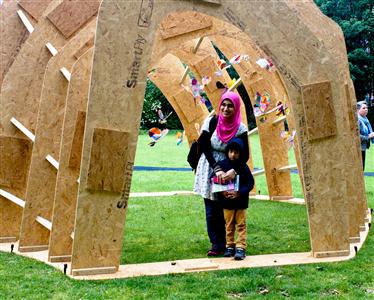 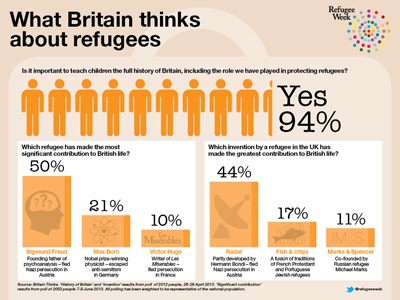 The theme of Refugee Week 2013 is Our History and Heritage. To mark the theme this year we have commissioned a survey asking people from across the UK to tell us what in their opinion are the most significant contributions that refugees have made to the UK. The report provides an overview of the survey […] 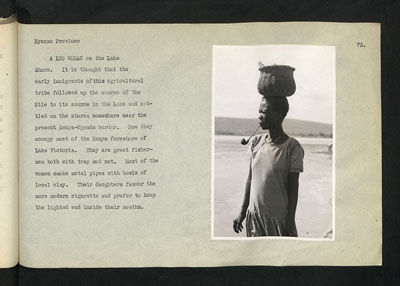 We have created a unique new online time-line and ‘living archive’ to document the important contributions of refugees to our history & heritage and we are looking for contributors ~ This year we conducted a Refugee Week 2013 opinion poll to see what people thought about refugees in our history. We saw that 94% of […] 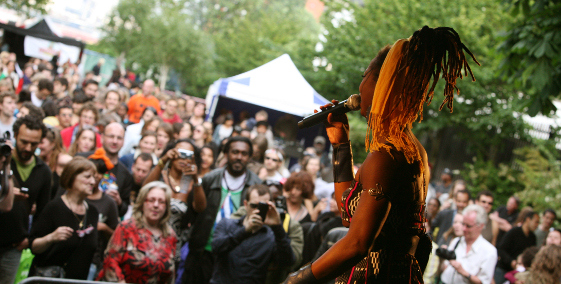 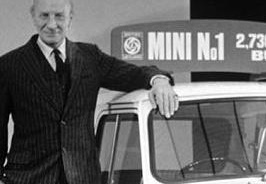 Did you know that one of the designers working on Hampton Court was a Huguenot refugee? … We hope to share the interesting, often surprising facts about how refugees have contributed to the UK. Refugee Week aims to encourage a better understanding of Britain’s proud history of giving sanctuary to people escaping persecution, and to […] 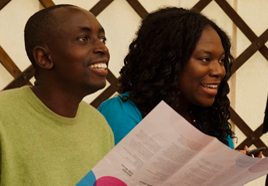 The Refugee Week UK Team have been busy bringing together all of your Refugee Week 2012 activity so that we can share your achievements. Read more here! An incredible range of organisations and communities who came together to mark the occasion and promote big and small refugee contributions to this country, from 17th June to […]

The focus of Refugee Week this year was on highlighting the Unsung Heroes of the Olympics – refugees working behind the scenes to make it happen, and who make everyday contributions in their communities around the UK. Below are the stories from Cynthia, Kolbassia, Téa and Luka- who were the four we chose to feature […]