Refugee stories at The National Archives 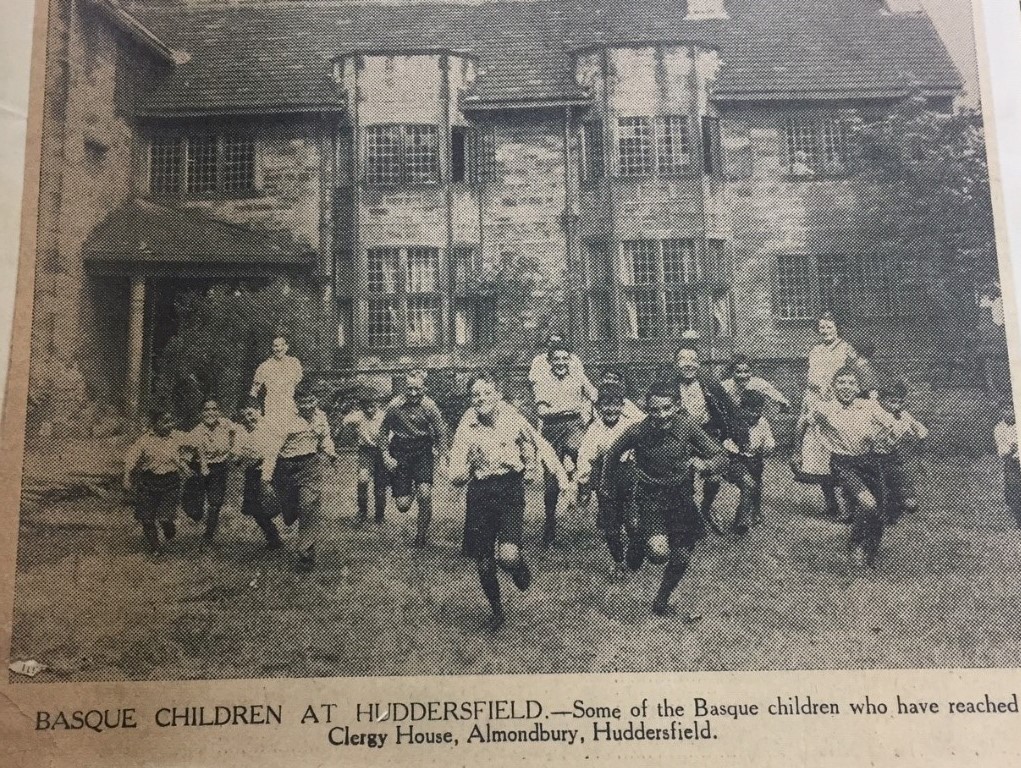 As the official archive for the UK Government we hold millions of records, including the Domesday Book and tweets from 10 Downing Street.

Although we hold official documents, our records tell the stories of individuals in the past, including those of refugees.

These range from a luggage tag for a Belgian refugee during the First World War, to passenger lists for displaced Polish people after the Second World War.

To mark Refugee Week this year, we will be exploring our documents through the exciting programme that we have planned.

Today, no one thinks of Britain as a land of camps. Instead, camps seem to happen “elsewhere,” from Greece to Palestine to the global South. Yet from the 1930s to the 1980s, dozens of refugee camps in Britain housed tens of thousands of Jews, Basques, Poles, Hungarians, Anglo-Egyptians, Ugandan Asians, and Vietnamese. This talk explores how Britain’s refugee camps have shaped the multicultural present, illuminating the closeness of individuals who have traditionally been kept separate – “citizens” and “migrants,” but also refugee populations from diverse countries and conflicts. Jordanna Bailkin is the Jere L. Bacharach Endowed Professor in International Studies and Professor of History at the University of Washington, where she teaches British, European and imperial history.

On The National Archives blog, we’ll be highlighting the story of siblings Ernst and Anna Freud, who fled Austria as Jewish refugees in the 1930s. Keep an eye on our Twitter feed too for short videos and featured records posted throughout the week, including spotlights on Romanian-born Vera Atkins who served in the Special Operations Executive in the Second World War and the former refugees of Nazi Europe who made significant contributions in art and design to the 1951 Festival of Britain.

Discover the stories of Basque child refugees who were evacuated to Britain during the Spanish Civil War in an online document display led by Hannah Carter, Education Officer at The National Archives. We will chart this story using a range of documents, from Foreign Office accounts of the bombing of Guernica town to Ministry of Health reports about the camps that the children were housed in. We will also be introduced to Teresa Gautrey’s extraordinary family story and personal archive. 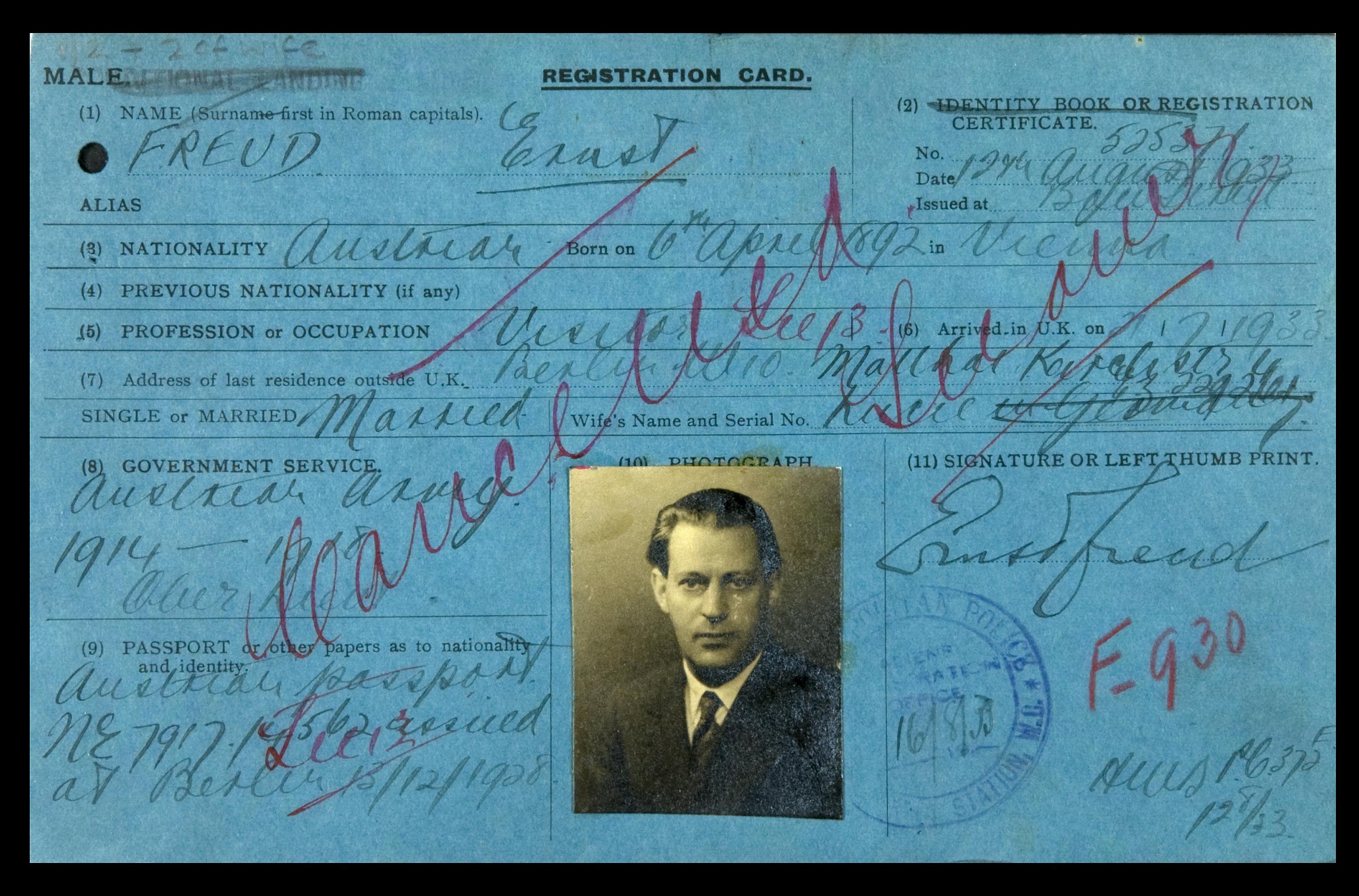 Image: Registration Card for Ernst Freud. Immigrants known as ‘aliens’ in the legal terminology at the time were required to register with the police from 1914: MEPO 35/29

Families can join Time Travel Club in two special online videos to learn about the experiences of child refugees in the past and work with an artist on a special craft activity at home. We will be travelling back to May 1937 and to a field with rows of white tents in Hampshire, England. Four thousand Basque children, separated from their families and escaping the Spanish Civil War, arrived at this field, which was to be their temporary home. These workshops will explore what would be important for child refugees coming to a new country and the meaning of home. The first film will allow children to explore treasures from The National Archives. In the second video they will meet artist, Rana Ibrahim, who will teach them how to make a collage. Look out for the launch of the videos on Monday 14th and Wednesday 16th June on the Families web page.

Throughout Refugee Week the Education service is running ‘Living Under Canvas’, a Key Stage Two online workshop which explores the experiences of Basque children through our documents. Due to popular demand, this free online workshop will be available permanently from the autumn term.

We hope you can join The National Archives to explore these fascinating stories during Refugee Week.