This is Me: Exhibition by Bradford school students 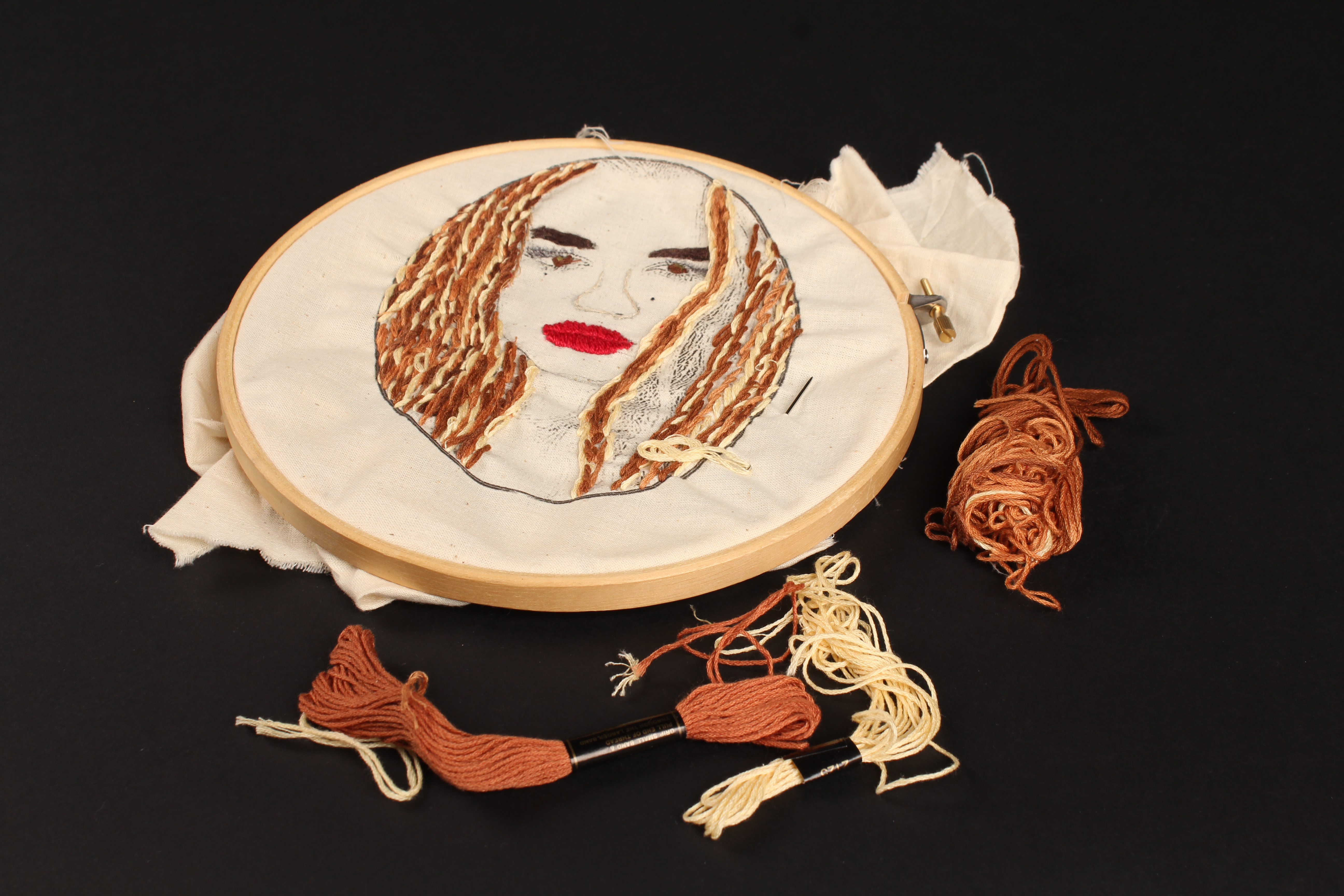 Early December 2019, sitting having a coffee and  throwing ideas around with my friend Sarah Cartin, who is the Schools Worker for City of Sanctuary Bradford, we were discussing the ways in which young asylum seekers and refugees are represented in the media. I programme lead a film and television production degree at the University of Bradford, which also happens to be a University of Sanctuary. Graduates from my programme wrestle everyday with issues of (mis)representation and we thought it would be a really interesting project to get young refugee and asylum seekers to explore how they are represented in the media and ask them how they would represent aspects of themselves; rather than see images which they had no connection to, we wanted them to share what they felt about their social, political and cultural identities. And so, the idea for the exhibition, This Is Me was developed.

Local schools were contacted, and it was decided that year 10’s would be the ideal group to work with, and I went into 4 local schools and delivered an outline of the project, which would entail students choosing five objects which represented an aspect of their identity which they felt was important and wanted to share. Along with the objects, students were asked to produce a narrative description which encapsulated what this artefact meant to them. Out of these five, they had to choose one primary object, that would be part of an exhibition for Bradford Refugee Week 2020, with their prepared narration available via a Q-Code next to a large-format print. The students came into the University, took photographs of the objects and recorded the narration and then came back in for a video editing workshop where they turned all five images and narration into short films. And thankfully, this was all achieved before the country ground to a halt….

The students put so much hard work into thinking about what objects they wanted to photograph and what they wanted to say, and were all looking forward to inviting their families and the wider community into the exhibition, which was also to be part of the Arts Trail taking place across the City during Refugee Week, that we couldn’t not do something with what they had achieved. Thus, the online exhibition was born, which could not have been done without my colleague Chris Hazell. Chris had run the photography and editing workshops, as he teaches the practical side of the degree programme, and when I asked him if he would help me put together an online exhibition, he said “no problem”. I am so proud we managed to complete this for the student’s so that they can still share the ideas they had and all the hard work they did to bring the project to life. I hope you all enjoy seeing and hearing what the students made; this is them illustrated with their own images and told in their own words.