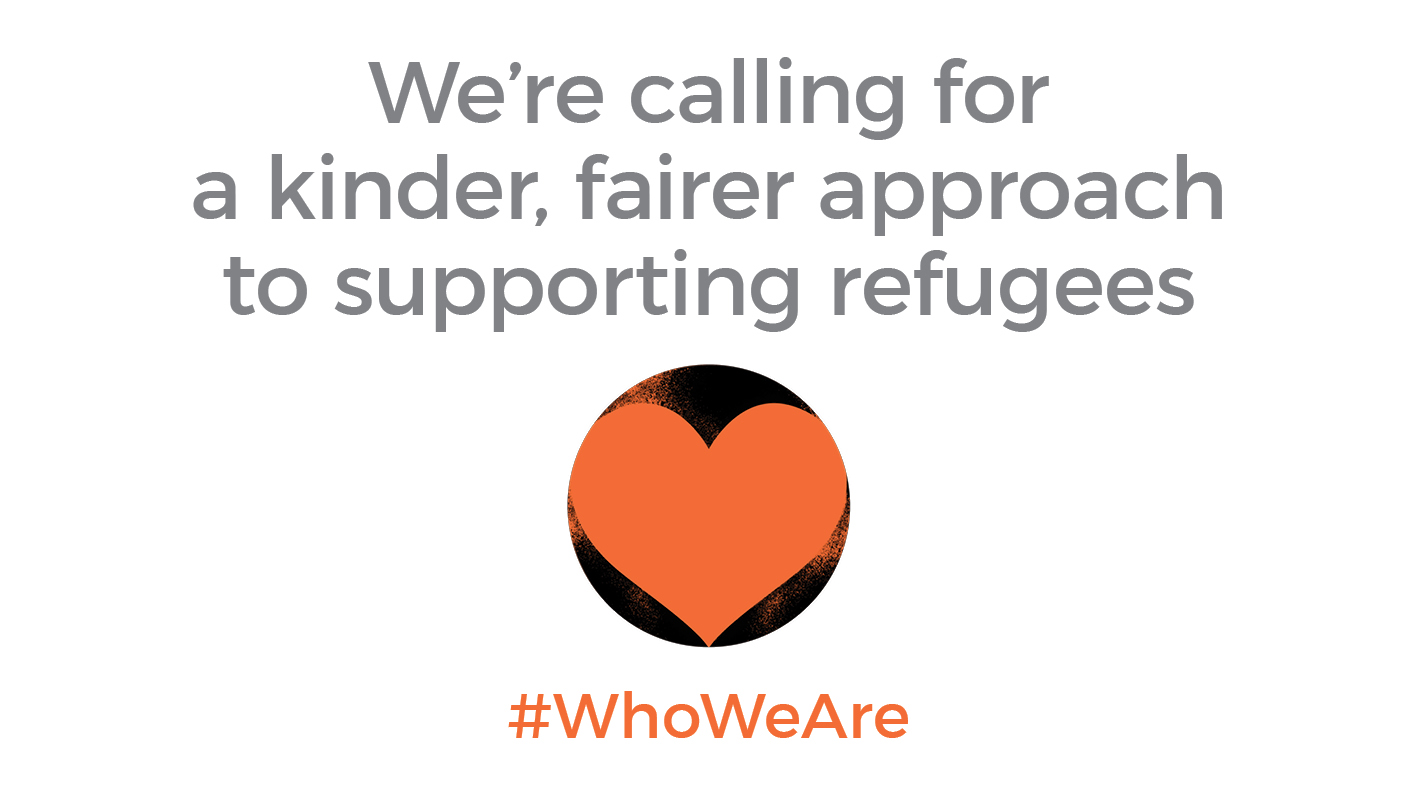 How we treat refugees reflects who we are. At our best, we are welcoming to those facing difficult times. Yet too often people fleeing war, persecution or violence are treated with hostility in the UK, rather than compassion.

We will soon see the first reading of the Borders Bill in Parliament, which will bring forward the Government’s plans to introduce new rules for how we treat refugees. The plans represent a major attack on people seeking safety. They may undermine our obligations under international law and have already received unprecedented criticism from the UNHCR, who rightly said that the “asylum proposals would damage lives, be hard to implement and undermine international cooperation on refugee issues”. People would be judged by how they got here, rather than by their need for protection. The plans would make it even more difficult for refugee families to reunite, leaving children stranded and alone.  And it would mean that many people seeking protection, will be left destitute.

But while it may not always feel like it, right now it is within our power to give people fleeing fear and persecution the helping hand that we would hope for ourselves.

There are now well over 200 organisations in the Together With Refugees campaign 🧡: from grassroots, community and refugee-led groups, to international development charities, trade unions and faith groups. Although our interests and concerns are varied, we are united by our belief in showing compassion for people fleeing war and persecution. We have come together to create a kinder, more humane approach to supporting refugees.

This is amazing, and our momentum and public presence is growing across the UK: setting out our positive alternative vision for refugees and telling the real stories of refugees people seeking asylum.

We really do want the campaign to go far and wide, to galvanise people to show their support and get involved, so if your organisation also believes in a kinder, more humane approach to supporting refugees please join the coalition and show your support.

You can share our media releases with your community/sector media, and you can also help to amplify the campaign by sharing our social media assets and messages (or crafting your own) via your social media channels.  All our members can:

This is a really exciting moment for our campaign, and of course it’s just the start.

Together With Refugees brings together people and movements to stand against the divisiveness and hate directed at refugees. It will show that most people support a fairer, more effective and compassionate approach – and that refugees have always been part of the UK. It is who we are.

Thanks so much for all your support. Together we really can make a difference.