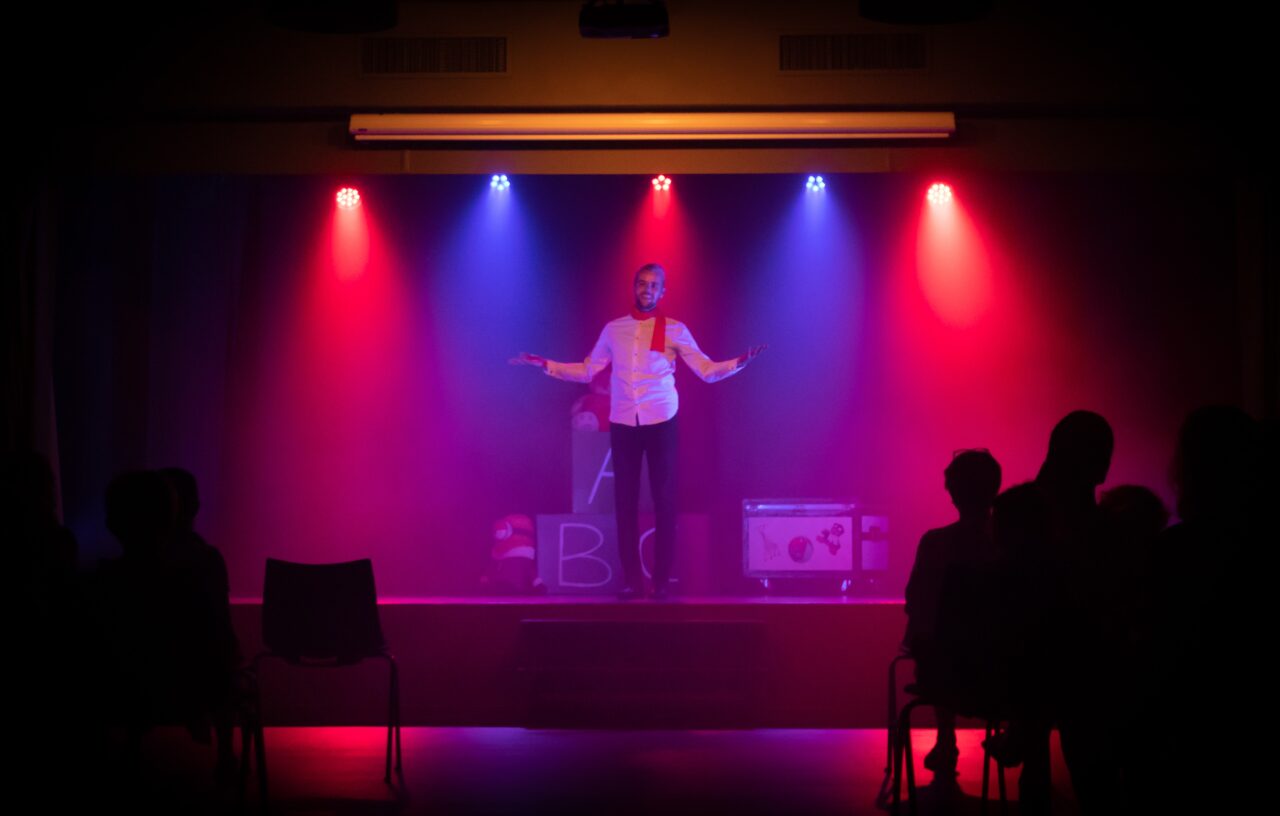 The sheer range of events across Refugee Week is inspiring; it is a reminder of the depth and diversity of support for refugees and people seeking asylum that exists across every part of the UK. In times where the very essence of sanctuary is being challenged by draconian government policy, Refugee Week provides a unique chance to celebrate the refugee community. We invite you to find something that suits you to take part, enjoy and spread the word to make this year’s festival the best and biggest ever! #RefugeeWeek2022 #HealingTogether 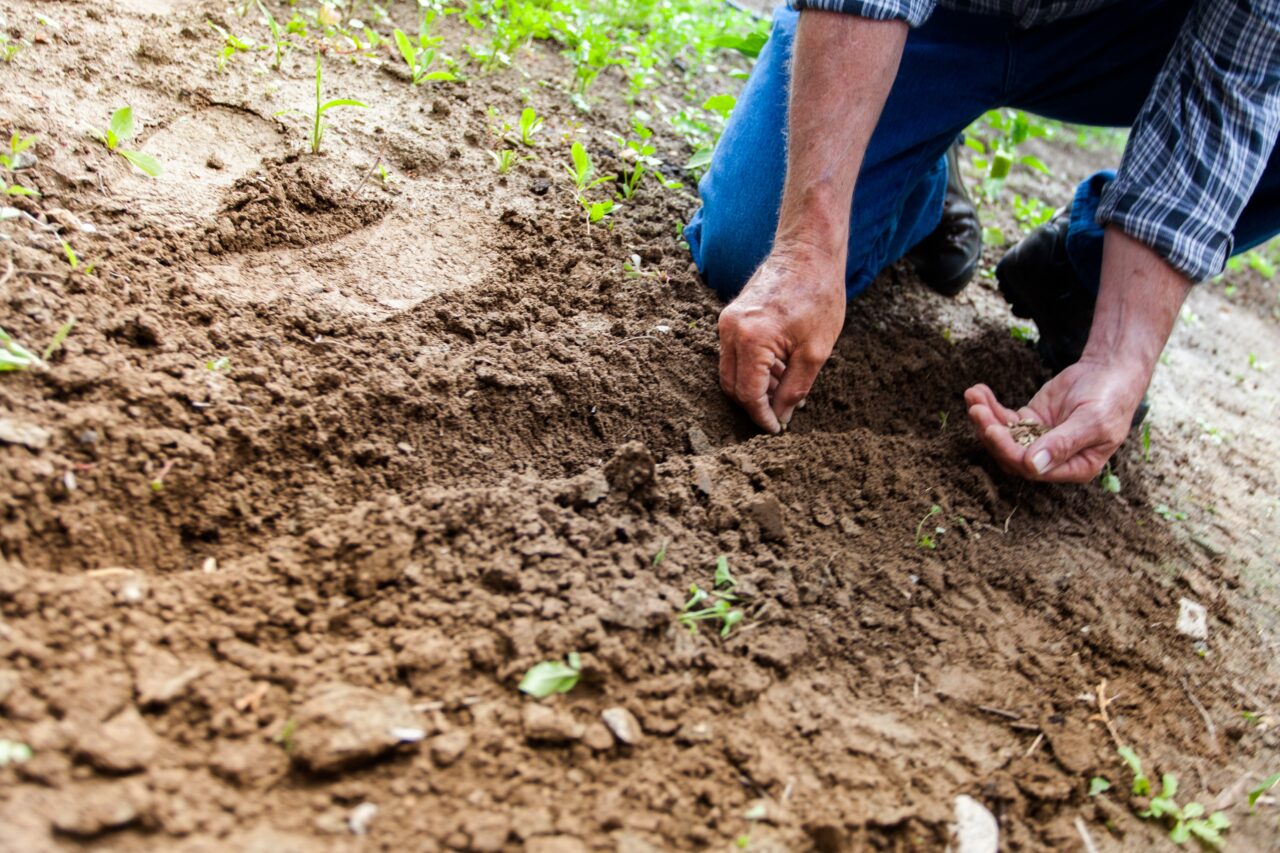 The theme of this year’s Refugee Week is Healing, which has inspired gardeners, ramblers and tree-planters. As part of the excellent Migration Matters festival programme in Sheffield, there is a combined walk and writing workshop in the Peak District. Walkers will get an opportunity to write a manifesto for change which centres on the environment and community. At Howick Hall Gardens in Alnwick in Northumberland, a tree will be planted in the arboretum as a recognition of the diversity and rich contribution which the refugee and migrant community has brought to the North East of England. 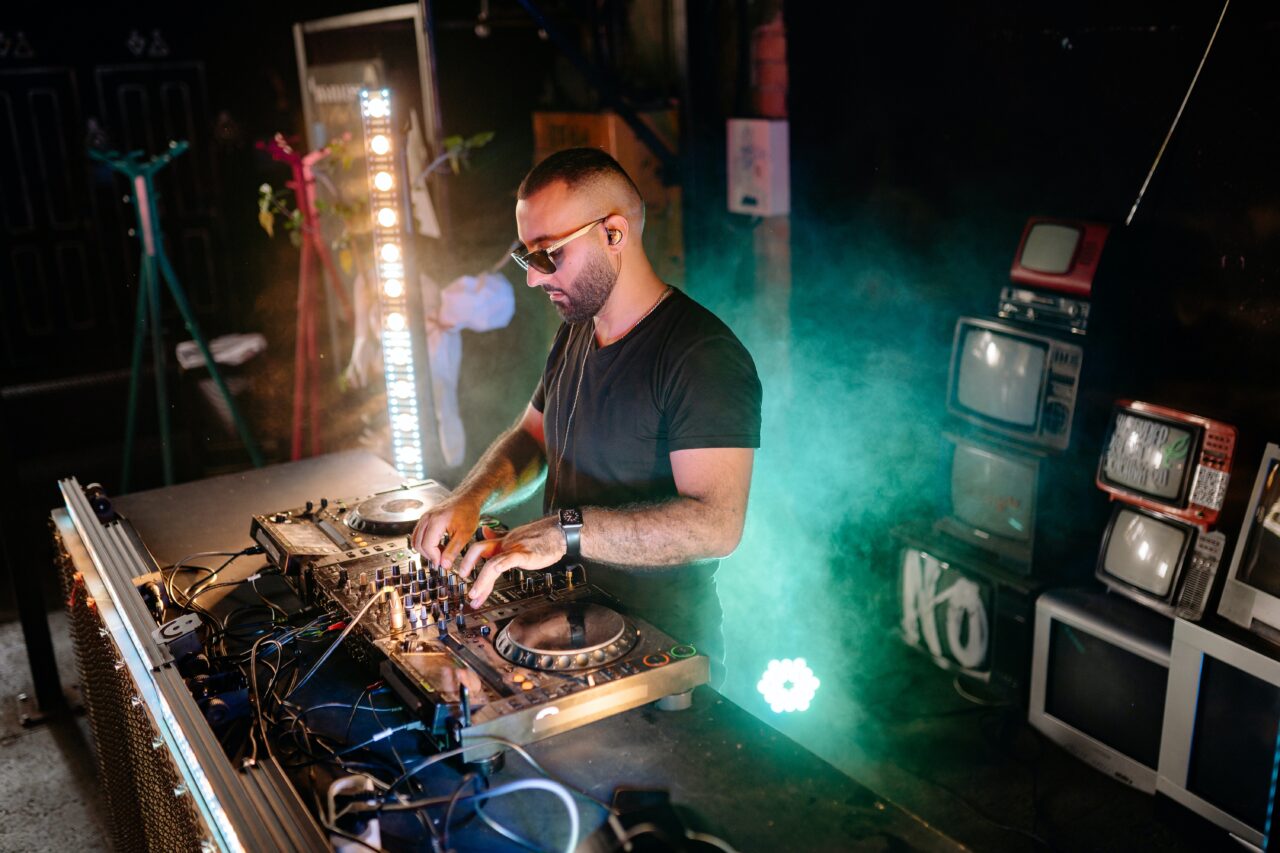 All across the country, there are mini-festivals taking place within the larger umbrella festival. Many areas host opening parties featuring a range of performances, music sets, food, talks and people coming together to celebrate the start of the festival. This is a great way to find out what is happening locally during the week. Check out the World Healing Party in Newcastle, the Migration Matters opening party in Sheffield and Norwich’s Refugee Week launch party with activities for all the family.

Scotland hosts its own two-week refugee festival with an incredible and eclectic programme including a special screening of Encanto, a coding workshop, a gaming fundraiser and an opportunity to hear stories from elderly people who have been forced to migrate from Syria to Scotland. The opening party takes places on Friday, 17 June at Scottish Youth Theatre.

The Horniman museum will host a one-day, family friendly festival featuring live music and dance, storytelling, workshops and more all by people newly arrived in Lewisham from around the world. Sanctuary Festival in Hastings also looks like a brilliant weekend with a fantastic line-up of music, workshops and comedy.

For those who really want to shake their moves, the Southbank in London are hosting an all-day dance party with Dance for Refuge. During the afternoon there will be an opportunity to dance with  Little Amal, the 3.5 metre-tall puppet of a Syrian girl who has walked across Europe to raise awareness of young people across the world forced to flee to find safety. Welcome events featuring Little Amal will take place across the country in June.

If you like a slower pace, Bristol Refugee Festival is putting on a Platinum Jubilee Tea Dance, a traditional afternoon tea dance with diverse flavours, all while celebrating sanctuary. 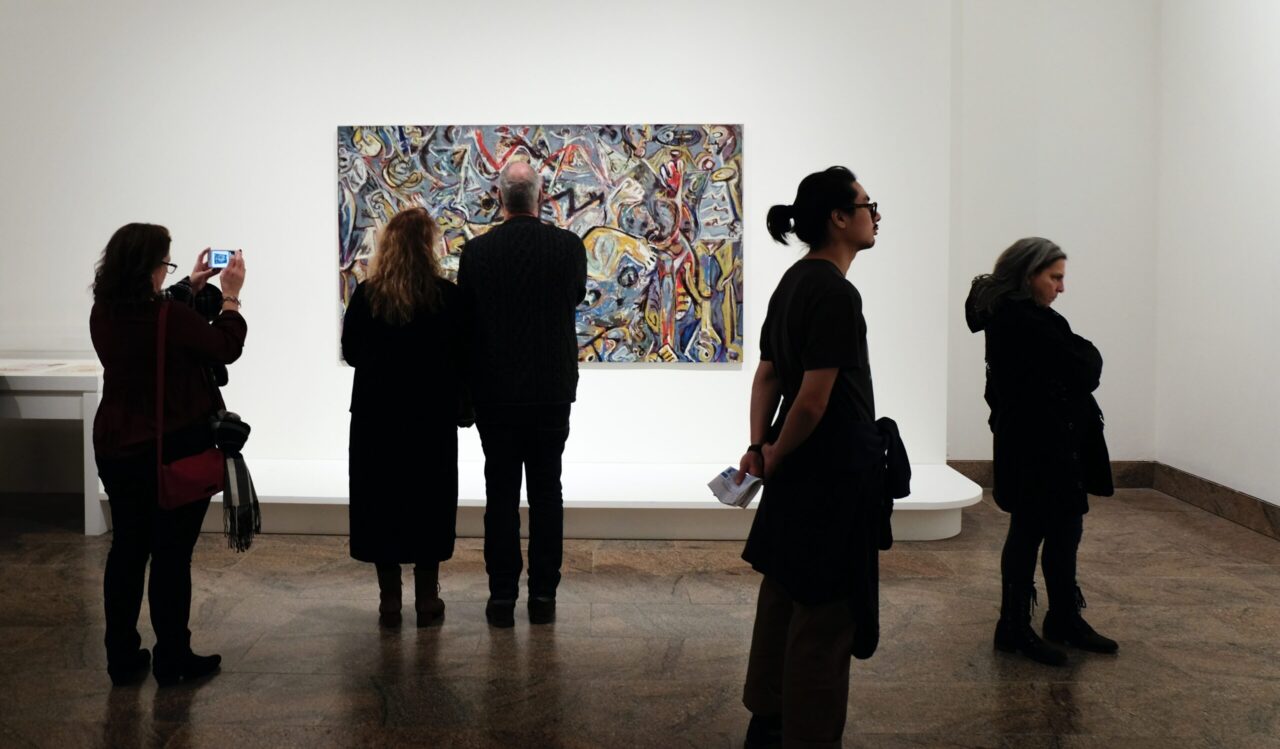 Together Productions Singing Our Lives concert at the stunning Union Chapel venue in London is bound to be a special night with songs and music from around the globe including members of the Orchestra of Syrian musicians, the Sing for Freedom choir and the Thames Opera company.

It’s well worth catching Phosphoros Theatre perform their latest show All The Beds I’ve Slept In at Drama Studio in Sheffield. They make theatre with, for and by refugees and asylum seekers. The cast features actors from Afghanistan, Syria, Sudan, Ethiopia, Eritrea and Morocco recalling the hundreds of beds they have slept in on their journeys from their homelands to seek asylum in the UK.

Also in Sheffield, Negotiating Identities with Queer East looks like a powerful night of films which will explore what it means to be queer, Asian and migrants today

Across Bradford throughout the week is an exhibition trail featuring works of art created to mark Refugee Week by school children, refugees and professional artists.

Alter at the Southbank in London is an exhibition of seven interactive, movable sculptures representing stories of migration which has been co-commissioned by the Southbank Centre and Counterpoints Arts for the festival. Throughout the week there are workshops and different moments when audiences can engage with the installation. 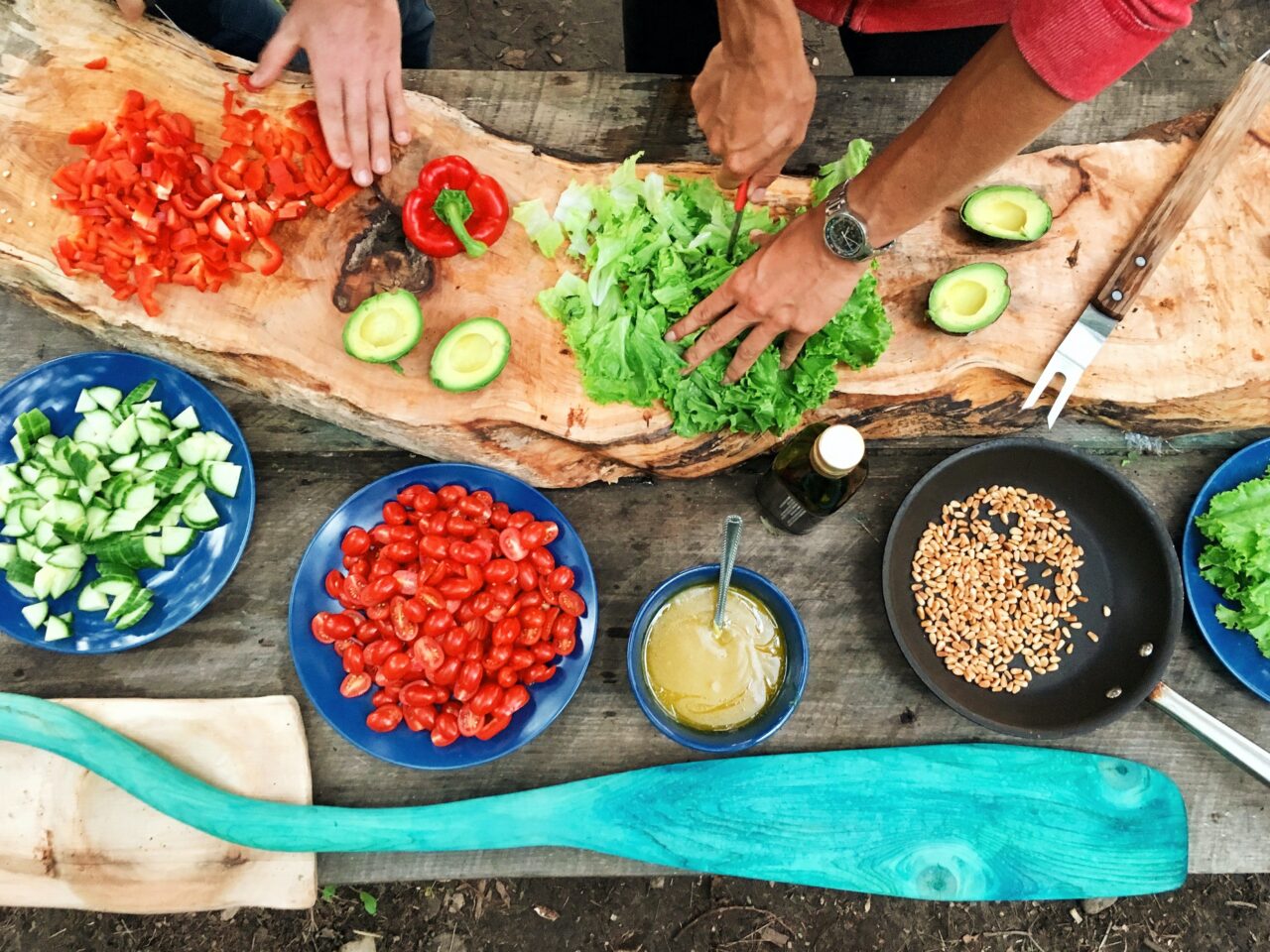 Many of this year’s events feature tasty feasts and community meals as a way to bring people together. Migrateful is hosting an array of online cooking workshops where you can make dishes from Syria, Gambia, Nepal, Ghana, Bangladesh and Ecuador. A Welcome Feast in Norwich will exhibit a range of art, recipes and stories and visitors will also be able to contribute their own food stories and recipes.

KRAN is hosting a community picnic in Folkestone for people from refugee backgrounds and all those who support them, and inviting other groups around the country to bring their neighbourhoods together through sharing food.

Sport as a tool for healing will be discussed at the Southbank by a brilliant line-up including women from Comfort Angels, a football team created by and for people seeking asylum.

And if you’re in Scotland, why not learn some new skills and join in with the Refugee Hockey Festival?! 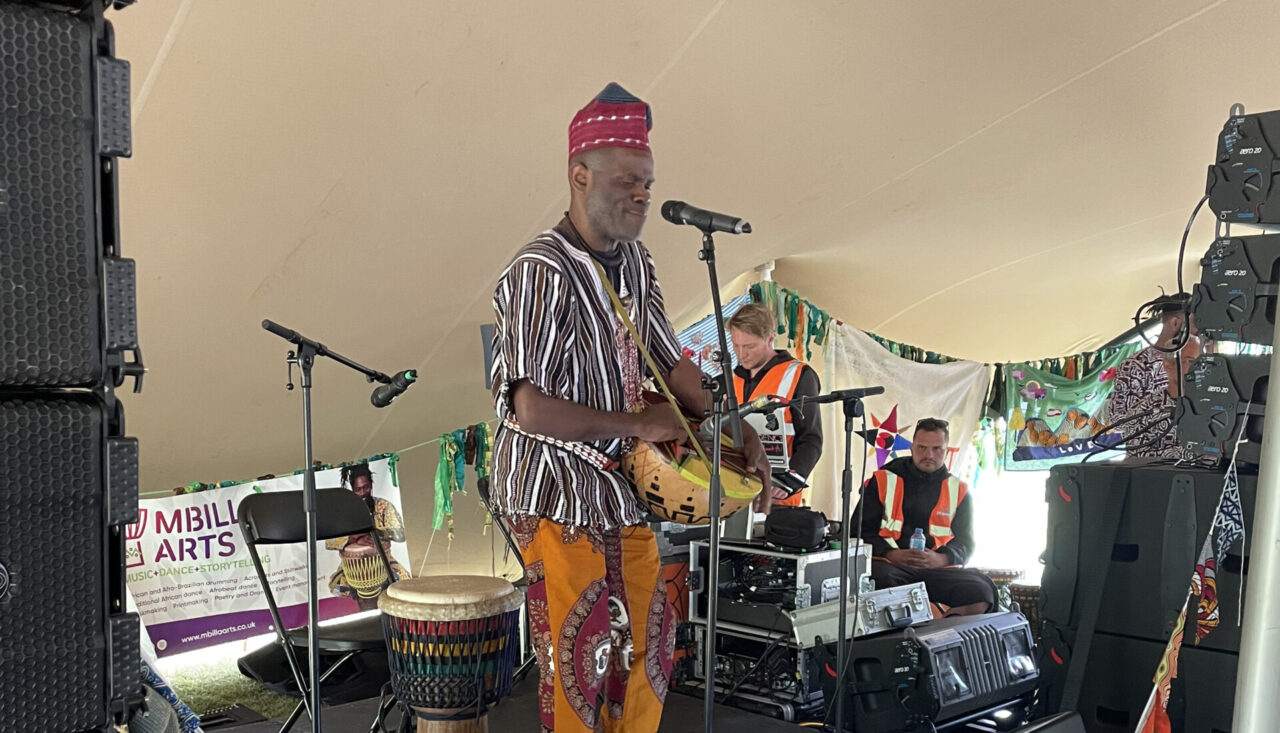 A Mile In My Shoes is a profound experience created by the Empathy Museum which invites participants to walk a mile in a pair of shoes belonging to a refugee or migrant while also listening to their story. Well worth checking out at Norwich Playhouse.

Home Away From Home at The National Waterfront Museum looks like it will be an amazing exhibition of all the people and organisations who helped to make Swansea a City of Sanctuary over the last ten years. It also features the stories of those who have sought sanctuary in the city and how they have helped it to become a more welcoming place.

Fans of The Worldwide Tribe’s Asylum Speakers podcast will want to tune into the launch party for the new season launching on World Refugee Day featuring a great line-up of guests. Reading extracts from his Sunday Times best-selling memoir, Lemn Sissay at the Migration Matters festival is bound to be powerful night.

For everyone in need of a laugh

No Direction Home’s comedy nights have become a popular highlight of Refugee Week in recent years for good reason. With up-and-coming refugee comedians performing alongside pros, these comedy nights are a super accessible way for people to connect with the themes of Refugee Week and also to smash some stereotypes. Ola Labib will host this year’s event at the Southbank – she is the only Black, Muslim, female Sudanese comedian currently performing in the UK so expect something truly unique.

Other comedy nights will be taking place in Hastings, Sheffield, Union Chapel and Soho (London).

IMIX is a charity that leads on media for Refugee Week UK. This post was originally published on the IMIX website.