A selection of the films and film events happening this Refugee Week, 15-21 June.

‘Watch a Film’ is one of our Simple Acts for Refugee Week 2020. Join the conversation online using #WatchaFilm #SimpleActs

Moving Worlds is a special selection of features and shorts curated by Counterpoints Arts and available to watch at home throughout Refugee Week.

Choose a film to watch at anytime during Refugee Week, or follow our suggested viewing schedule and join the conversation on Refugee Week’s Facebook page about each day’s film/s. A selection of the films are listed below – visit the Refugee Week website for the full Moving Worlds programme. 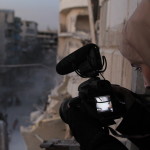 For Sama, throughout the week, suggested date 15 June
Moving Worlds
An intimate and epic journey into the female experience of war. A love letter from a young mother to her daughter, the film tells the story of Waad al-Kateab’s life through five years of the uprising in Aleppo, Syria as she falls in love, gets married and gives birth to Sama, all while cataclysmic conflict rises around her. Join IOM, the UN Migration Agency for a live Q&A session with director Waad al-Kateab at 7pm on 15 June – book here. Viewing details 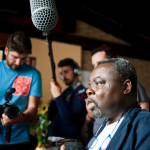 I Migrati: throughout the week, suggested date 17 June
Moving Worlds
Travelling, to feel at home: what are the colours of the world? A simple question and hundreds of kilometres to find an answer with a film camera, and a notebook. This is a trip of members Italian association Comunità XXIV Luglio, that works with disabled people, on the roads of central Italy to make a documentary that tells the phenomenon of the reception of migrants in small villages. Viewing details 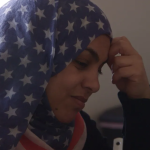 This is Home: suggested date 18 June
Moving Worlds
An intimate portrait of four Syrian refugee families arriving in America and struggling to find their footing. They attend cultural orientation classes and job training sessions where they must “learn America”, and when the newly imposed travel ban adds further questions and complications, their strength and resilience are put to the test. Access is free but booking is required: Viewing details 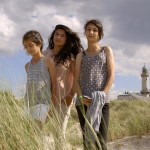 Sky and Ground: throughout the week, suggested date 19 June
Moving Worlds
Starting out on foot from Aleppo Syria, Sky and Ground follows the Nabi family for three months as they made their way through and the Idomeni refugee camp near Thessaloniki, Greece into the Balkans and through Hungary, Austria and eventually Berlin. Along the way they suffer countless setbacks and heartache—all captured by our cameras with startling intimacy. Viewing details 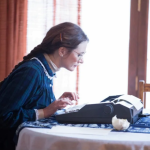 Shorts: throughout the week, suggested dates 20-21 June
Moving Worlds
A couple redescover themselves on the dancefloor after losing their youth to the Vietnam War in ‘Walk Run Cha Cha’, a Syrian refugee in America receives a visit from her past in ‘The Dead Die One’, and a lonely refugee from Czechoslovakia in Fargo begs for a Cambodian refugee family to join her in ‘One Cambodian Family Please For My Pleasure’. Viewing details 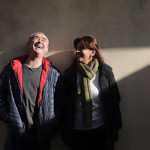 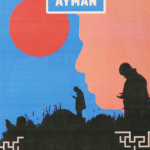 Ayman’s Journey (short) + Q&A, 17 June 5.30 – 6.30pm
Cambridge Assessment Refugee Support Committee
Ayman was 20 years old when he reached Calais. He had crossed Europe overland from his home in Syria and ended up in camps in northern France for more than a year. Eventually, he squeezed himself into the largest suitcase he could buy and got a friend to shove it into the cramped boot of a coach bound for London. Screening followed by Q&A with both Ayman and Boris, the documentary’s director. More details 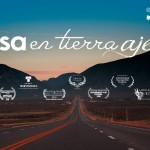 Home in a Foreign Land/Casa en Tierra Ajena, 14 – 21 June
CAN
Telling the stories of people who are involved in forced emigration in Central America, this documentary exposes the factors that force people to leave, the violent and repressive control mechanisms that are imposed to try to stop them, and the solidarity that weaves beyond borders. More details 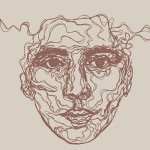 Stories of Moving Lineage, 17 June 3-4pm
Salusbury World
A collaborative project between Salusbury World, London College of Communication and FotoDocument has recorded 20 stories of the first children and parents to come through Salusbury World Refugee Centre. The stories focus on memories of homeland and agile adaptations to exile, exploring resilience, polyglotism and celebrating transnational culture in the UK. More details 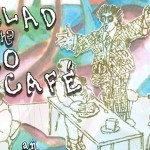 The Ballad of the Cosmo Café, 18 June, 3.30 – 5.30pm
Insiders/ Outsiders Festival
A screening of the sell-out immersive performance held at St. Peter’s Church Hall, Belsize Park, last November. The screening will be followed by a Q&A with the play’s director Pamela Howard and others with direct memories of this almost legendary café on the ‘Finchleystrasse’, haunt of many a refugee from Nazi Europe, namely, Marion Manheimer, whose parents ran the real life Cosmo, actor Jack Klaff and Etan Smallman, whose grandfather was manager of the café. More details 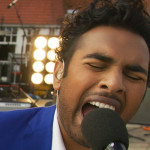 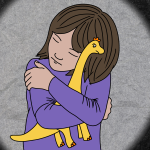